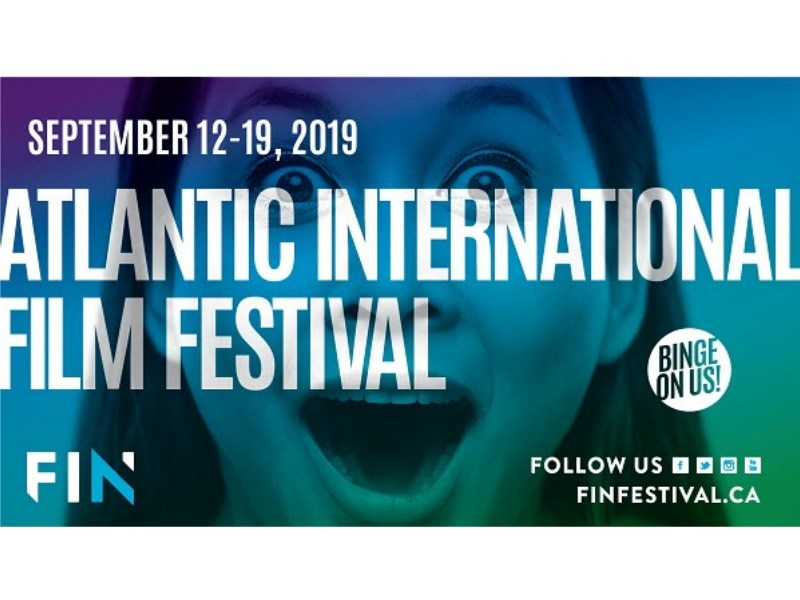 This year’s FIN International Film Festival starts with Nova Scotian Heather Young’s debut feature film, and ends with Yarmouth-shot Hollywood film The Lighthouse. But the level of talent – young and old – set to grace the screen from all different dialects and areas is among the best of its class.

Murmur opens at the Rebecca Cohn on the 12th – a quiet story about a weary woman who begins rescuing animals, until her good will gets out of control – and the dizzying, gothic The Lighthouse pits Robert Pattinson and Willem Dafoe against each other and the environment as they descend into madness.

But in the last three years I’ve been to FIN, early festival screeners as well as TIFF and Cannes buzz lead me to believe this will be one of the best – and most diverse – festivals yet.

Gala presentations range from the comedically philosophical in Assholes: A Theory, to the difficult tale of women in the prison system in Conviction. They then transport us with Canadian darling director Atom Egoyan’s latest, Guest Of Honour, and give us an Oscars glimpse with Renee Zelwegger as Judy Garland in the aptly named Judy.

Finally, a biopic of Willie O’Ree titled Willie comes to us, along with Haligonian Ellen Page’s hotly tipped environmental racism documentary There’s Something In The Water. In the midst of it all, Brit Ken Loach is back after the incredible 2018 showing of his I, Daniel Blake with economic tale Sorry We Missed You.

There are five shorts programs, as well as Reel East Coast Shorts and NextGen, and to top it off, we have two Canada and the World screenings as well, with loads of talent involved.

Hotly anticipated special presentations include Blood Quantum, the story of zombies on a native reserve, which shows on the festival’s final night. It Must Be Heaven is garnering praise for star Elia Suleiman, who is described as a cross between Charlie Chaplin and Buster Keaton. TIFF’s top-rated film, Parasite, should hit hard here, and FIN staff have been talking about the music film Where Does A Body End? steadily.

Mystify: Michael Hutchence is a tour inside the INXS star’s difficult life, The Whistlers is gaining praise at TIFF, and the late Peter Fonda features with an all-star cast in big war film The Last Full Measure, a flick perfect for the big screen.

Within the Extreme program this year are Bacurau, Deerskin – featuring a barely recognizing Jean Dujardin of The Artist fame – and the highly-rated Monos, said to be a mix between Lord of The Flies and Apocalypse Now.

In the Features category, Antigone is gaining praise at TIFF, and Justin Oakey’s A Fire In Cold Season is a wonderful slow-burn crime thriller out of Newfoundland. Being Impossible is an LGBTQ+ flick sporting dramatic heft, while Come to Daddy and New Brunswick film Entropic are upping the weird factor to 110.

As someone who’s seen it, I can say The Body Remembers When The World Broke Open is one of the best movies I’ve seen this year, and is destined for incredibly high praise. It’s an absolutely incredible drama.

There are some difficult documentaries in the powerful Because We Are Girls, Standing On The Line and We Will Stand Up. If you need relief after all those tearful flicks, try Drag Kids, Honeyland, Who Let The Dogs Out?, or one of my festival favourites, There Are No Fakes.

Other notable mentions include Nova Scotian What Happened To Holly Bartlett?, Varda by Agnes, Killing Patient Zero, and late entry Hugh Hefner’s After Dark: Speaking Out In America.

The truth is, for three years, FIN has provided me with a ton of content I wouldn’t have been able to see otherwise, including hits last year like Dogman, The Guilty and Giant Little Ones. Go in, take a chance, and really let yourself become immersed. That’s what this incredible week is about.