A rally made up of concerned teachers and parents will hold a rally outside Province House in Halifax on Monday morning over the government's back to school plan.
Aug 10, 2020 8:01 AM By: HalifaxToday Staff 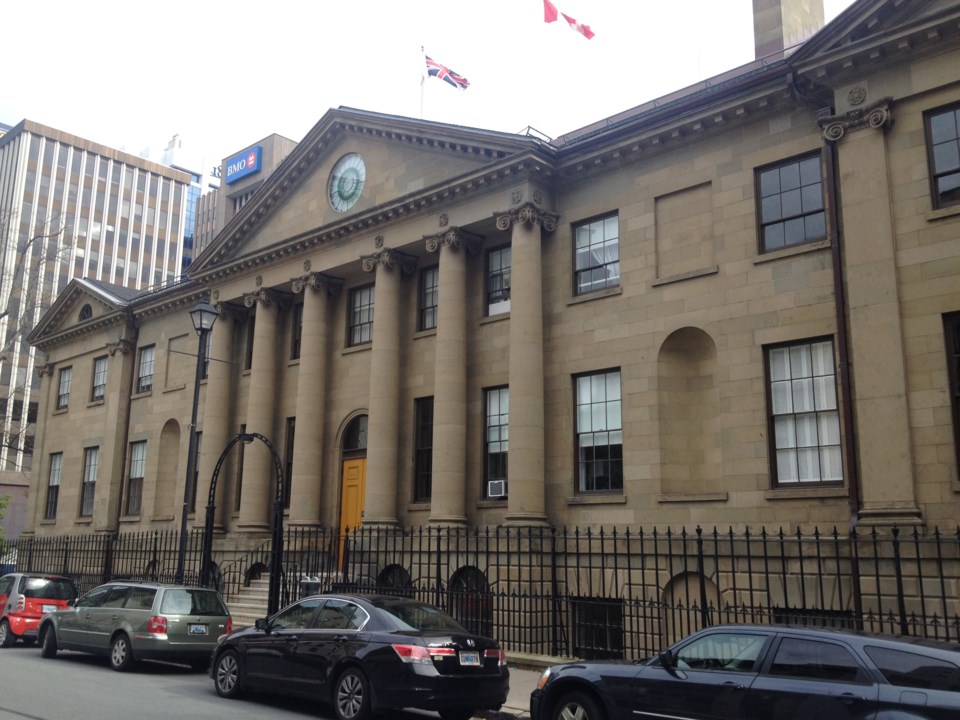 The father of three school aged children says it's hard to see the rational behind opening up to the rest of country this late in the summer tourism season.

Jason Morrision says it's too risky to pop the Atlantic Bubble right now especially this close to school starting back up in September.

Morrison tells News 95.7's The Todd Veinotte Show that decision-makers should be take that factor into account.

"Opening things up now, when things are going so well, just puts us at higher risk. There's a lot I worry about when it comes to shutting down the province again (if cases spike) but the one I worry most about is the potential to thwart the plan to have students back learning in the classroom," he explained.

Nova Scotia has been allowing visitors from outside the Atlantic Bubble as long as a 14-day mandatory quarintine is completed before exploring the province or visiting friends. New Brunswick recently gave the green light for residents of border communities in Quebec to begin visiting that province in the form of day passes.

Meantime, a rally made up of concerned teachers and parents will hold a rally outside Province House in Halifax on Monday morning to draw attention to their concerns around the government's back to school plan.