Those in need can use the anonymous currency to buy products from farmers' markets
Jul 4, 2019 7:42 AM By: Matthew Moore 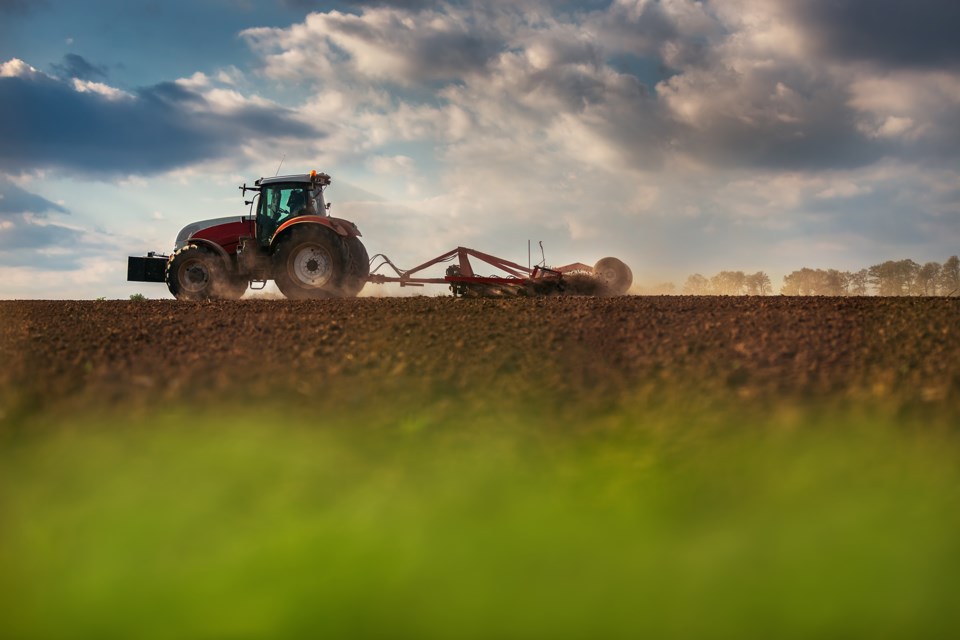 Farmers' Markets of Nova Scotia have announced a new province wide project that will make it easier for residents in need to access markets.

The new project is known as "food bucks", and it acts as an anonymous alternative currency, that will start at five farmers' markets across the province this weekend.

"And food bucks is basically an alternative currency that can be redeemed anonymously, and without any stigma at any of the participating farmers' markets," explains Cantafio. "And it's an opportunity for individuals who might not necessarily have access to these opportunities to get into farmers' markets to benefit from that healthy local food, and that social inclusion and community that comes from farmers' markets."

Cantafio adds the goal for now is to start with five communities this year, with goals to expand over time.

"We would love to expand next year, and get even more coverage of the province, we'd love to have at least one or two farmers' markets in Cape Breton, for example, get down a little deeper into southwest Nova Scotia, maybe down into Digby County, and really, it'll hinge on the success of this program, but we're quite confident this program is going to be a resounding success."

He also says this idea of "food bucks" is not new to the region.

"It's the same type of alternative currency food bucks that can be used for fundraising, it can be used in a variety of different ways, so it doesn't look any different than any other alternative currency that many farmers' markets already use," says Cantafio. "And part of this project is just to allow our participants to use our food bucks in any way they'd like to."

The project was made possible due to funding and support provided by Communities, Culture and Heritage Nova Scotia.