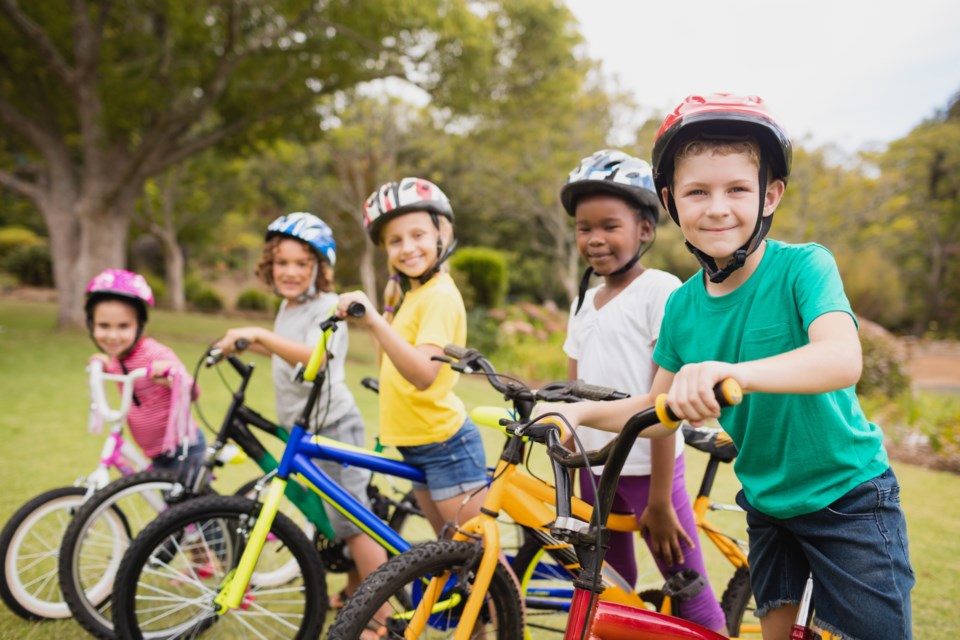 If your kids have outgrown their bicycles and they are now sitting unused in your garage or basement, a local non-profit organization would like to put them to use.

Family SOS is collecting bikes to donate to the children and teens in its programs.

"We'll pick them up and we'll bring them to families who need them, who otherwise wouldn't be able to afford a bike," says spokesperson Victoria Law.

If it has a broken chain or needs other minor repairs, that's not a problem.

"We have a partnership with Sportwheels Sports Excellence in Sackville, and they've agreed to tune up any bikes that get donated," Law tells NEWS 95.7's Todd Veinotte.

Family SOS is hoping to get 40 bikes for kids aged 5 to 17, but if more are donated, the group promises to find them a good home.

The bikes will be given to the kids in March and the organization plans to use some grant money to buy helmets.

Back in November, they collected snowsuits and Law says they were overwhelmed by the demand.

"We were providing families, mostly children, with full head-to-toe gear for winter, so boots, snow pants, jackets, hats, mitts, everything that they need," she explains.

The group planned to help 75 families and ended up outfitting around 300 people.

"Sometimes you just need that extra support and we want to be there for that," Law says.

Bikes can be dropped off at 5450 Cornwallis Street. To arrange a pickup call 902-455-5515 or email development@familysos.ca.