Family says 'back and forth' between N.S. and Ottawa over shooting probe 'unreal'

In an open letter, Darcy Dobson says her father and five siblings 'formally request the start of a public inquiry into the mass shooting on April 18 and 19'
Jun 1, 2020 10:48 AM By: Canadian Press 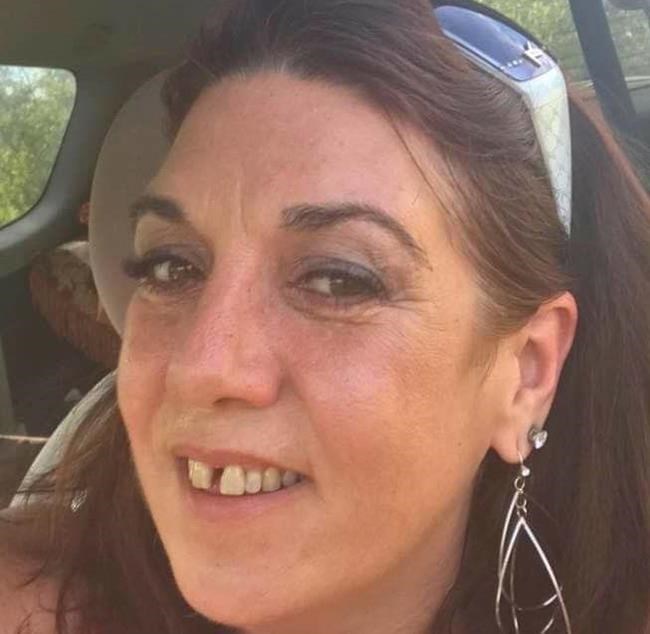 HALIFAX — A Nova Scotia family has made a passionate appeal for the federal and Nova Scotia governments to end the "back and forth" over which should lead a public inquiry into a recent mass shooting.

Darcy Dobson, the daughter of a licensed practical nurse who was among the 22 victims, writes in an open letter that she, her father Andrew and her five siblings "formally request the start of a public inquiry into the mass shooting on April 18 and 19."

The letter notes that with few answers provided more than 40 days after the tragedy, families aren't able to heal properly, and adds "the amount of information being kept from us is deplorable."

Premier Stephen McNeil has said he wants Ottawa to lead a public inquiry because the areas of key jurisdiction — such as the protocols followed by the RCMP — are federal.

However, Prime Minister Justin Trudeau hasn't committed his government to overseeing an inquiry, saying only it will "work with the government of Nova Scotia" to get answers.

In an emailed statement Monday, Nova Scotia Justice Minister Mark Furey said the province is working with Ottawa to determine the best mechanism to provide victims' families with answers.

"This is a matter of both federal and provincial responsibility, and the province is working with the federal government to take action and move this forward together," Furey said.

"We believe this joint approach will yield the best results. Individuals, families, communities, and Nova Scotians impacted by this tragedy deserve no less."

Dobson's mother, Heather O'Brien of Truro, N.S., was killed by the gunman on April 19 as she drove along a highway in Debert, N.S.

The letter from the 30-year-old daughter is signed by the entire O'Brien family and says, "the back and forth about who's responsible for an inquiry is unreal."

It says mistakes were made at both the provincial and federal levels, adding, "We need answers to heal, we need answers so we can find a way to live in this new normal that we've been forced into."

The letter adds that authorities should be trying to learn from one of the worst mass killings in Canadian history.

"What's the hold up in the inquiry? Why hasn't this happened yet? Where are we in the investigation? Was someone else involved? Why can't we get any answers at all 40 days in?!" it asks.

"The fact that any one of us has to ask these questions is all very concerning and only makes everyone feel inadequate, unimportant and unsafe.

Dobson writes in her letter that her mother had taught her children to push strongly for what they believe in.

"This is why we are standing up. We are requesting you give us the information we all deserve."

She also says other families may soon be joining hers in publishing requests for an inquiry to be called.

In recent weeks questions have been raised about why the RCMP didn't issue a search warrant for the gunman's home in Portapique, after reports of domestic abuse of his spouse and possession of illegal firearms seven years ago.

Last month, Brenda Forbes, a former neighbour of Gabriel Wortman — who was shot and killed by police on April 19 — said she reported an account of a 2013 incident of domestic violence by Wortman against his common-law spouse to the RCMP in Truro.

She said she reported witnesses telling her that Wortman had strangled and beaten his common-law partner, and she said she told police there were guns in the house.

Police have said Wortman's rampage began late on the night of April 18 with the domestic assault of the same woman, who managed to escape and hide in the woods after the gunman assaulted her at their residence in Portapique.

The RCMP said in an email Friday it is still looking for the police record of the 2013 incident and declined further comment.

A newly released police bulletin revealed that in May 2011, a Truro police officer had received information from a source indicating Wortman was upset about a police investigation into a break-and-enter and had "stated he wants to kill a cop."

Thirty-three Dalhousie law professors have called for an inquiry under the Public Inquiries Act — which allows for broad terms of reference — arguing the province is responsible for the administration of justice.

Other legal experts have said another option is for a joint federal-provincial inquiry, as there are overlapping issues of provincial and federal jurisdiction.