This week more Canadians hopped on the trend of boycotting the purchase of Facebook advertising for one month, including all five of the country’s biggest banks
Jul 4, 2020 1:18 PM By: Victoria Walton 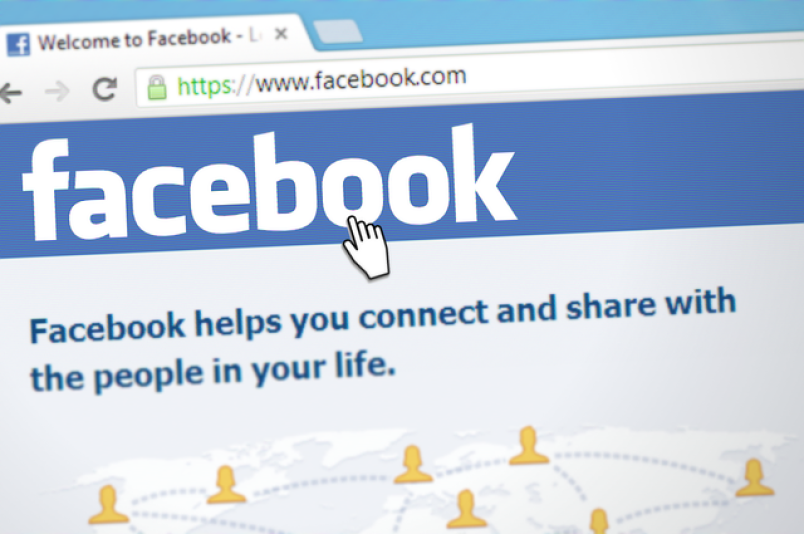 This week more Canadians hopped on the trend of boycotting the purchase of Facebook advertising for one month, including all five of the country’s biggest banks.

“Some of them will [leave] just as an organized boycott for one month. That’s a drop in the bucket in terms of Facebook’s income. It’s not going to affect them at all at the rate that it’s happening right now. They’d have to see much much bigger participation, much wider participation to actually feel the effect,” says Anita Kirkbride, owner of Halifax social media company Twirp Communications.

Kirkbride tells NEWS 95.7’s The Todd Veinotte Show that the boycott is over concerns that the platform is complicit in promoting racism, violence and misinformation.

“It’s their platform, they’re deciding what can stay and what can’t, and in that way it’s definitely a form of censorship,” she says.

It all comes down to which videos, photos and posts the social media giant is pulling down, and which ones it decides to leave up in the name of free speech.

“In some cases it’s definitely a person on the other end who’s deciding whether or not a post is racist or homophobic or hate speech of some other kind,” she says. “But in a lot of cases it’s artificial intelligence that’s pulling down these posts.”

Kirkbride explains that there are over 35,000 real humans on Facebook’s team who look at flag posts and decide whether it is hate speech, violence, or something else that goes against their policy.

“How do you get consistency in how something is applied between 35,000 people? That’s 35,000 different ways of interpreting a rule when it comes to a specific post,” she says.

But because the industry social media is still young, Kirkbride hopes there can be regulations put in place. “If we think about other industries totally unrelated, how many years did it take for us to get to a point where the rules were consistent and in place say for real estate or for television advertising or radio advertising?” she says.

And while the boycott of advertising hasn’t had an effect on Facebook’s finances, it’s certainly had one on its reputation.

“They’ve come out in the last few days with all kinds of plans and changes for things that they’re going to improve,” says Kirkbride.

The social media expert thinks Facebook will try to fix the issues on its own first before being subject to laws and other strict regulations.

“If they don’t try to improve the platform then they have to face government regulation or just not existing completely,” she says. “So if they don’t improve it, what’s the other option?”