EAC is encouraged that the province has invested in charging infrastructure and education programs but hopes more action is taken
Nov 20, 2020 12:15 PM By: Steve Gow 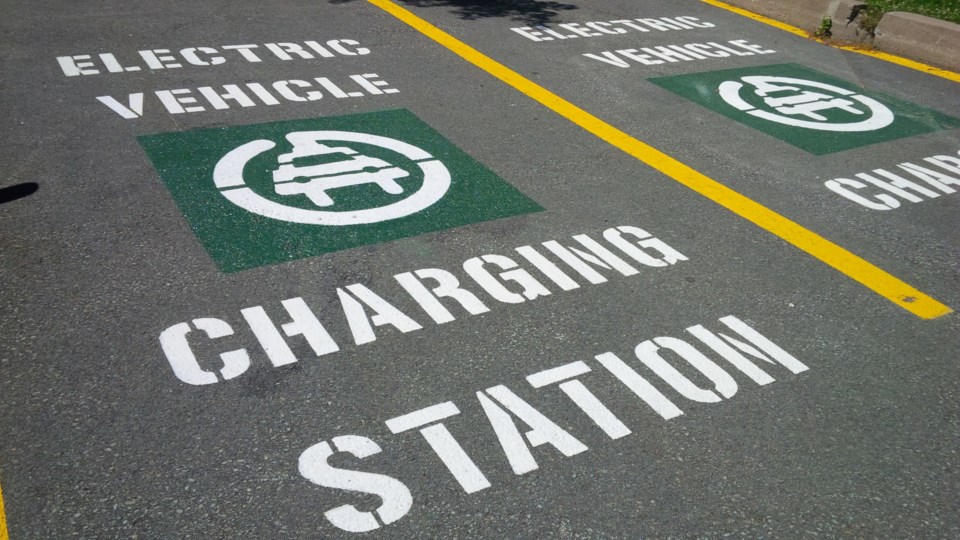 Nova Scotia is lagging behind the province of Quebec when it comes the adoption of electric vehicles, according to an environmental group.

On Nov. 16, the Quebec government unveiled an ambitious plan to get 1.5 million electric vehicles on the road by 2030.

That announcement part of an overall $6.7-billion investment to meet a target of reducing greenhouse gases by 37.5 per cent by 2030 compared with 1990 levels.

According to the Ecology Action Centre, that leaves Nova Scotia with a lot of catching up to do.

Kelsey Lane, the EAC's sustainable transportation coordinator, says Quebec has been a leader in adopting EVs, and she wants Nova Scotia to commit to similar targets.

When asked about adopting a similar plan as Quebec's during a press briefing on Nov. 17, Nova Scotia Premier Stephen McNeil said his focus was on managing the pandemic.

Lane told NEWS 95.7's The Rick Howe Show that those efforts are necessary, but adds the province should still adopt a mandate to reach the federal targets of getting 30 percent electric vehicles on the road by 2030.

"I know that a lot of us care about reducing our footprint and having access to these vehicles," said Lane. "With a (zero emission vehicle) mandate and a rebate, we can certainly reach 30 percent by 2030 which is on track with the federal target."

Lane is encouraged by the province's investment in charging infrastructure and education programs but hopes more action is taken.

She also noted that price and lack of availability is an issue, with only 1 in 10 dealerships in the province having an electric vehicle available to test drive on the lot.