In July, China announced it would no longer accept these materials for recycling
Jan 5, 2018 1:30 PM By: HalifaxToday Staff 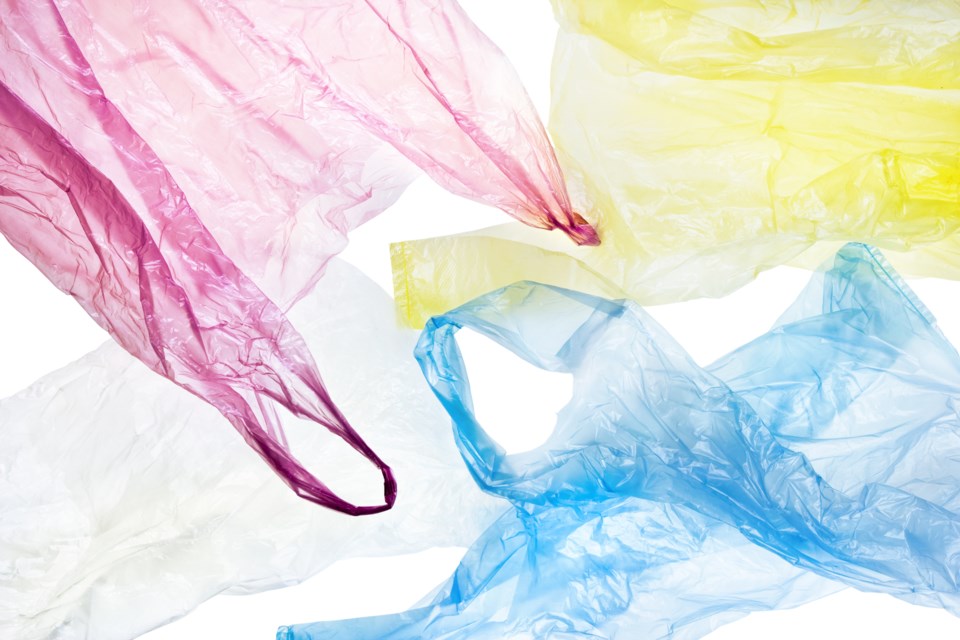 The Nova Scotia Department of Environment has granted a temporary exemption to allow film plastic from Halifax Regional Municipality (HRM) to go to a landfill.

This change only affects HRM and only film plastics such as plastic shopping bags, the wrap around toilet paper and paper towels, and the wrapping around water bottles, pop or juice cans.

Film plastics make up about five per cent of materials currently being recycled in Nova Scotia. Most materials, such as paper, margarine tubs, pop bottles, other bottles and cans, can still be recycled as usual.

"This is only a temporary measure," said Environment Minister Iain Rankin. "Nova Scotia is a leader in recycling and waste diversion, and we will continue to be. We all want to see these materials recycled, not put into the landfill."

"Putting film plastic in the landfill is a last resort," said Matt Keliher, HRM's manager of solid waste. "We have been actively looking for new markets and will continue to do that in the months to come."

Recyclable materials are banned from Nova Scotia landfills across the province. That ban will continue. This variance will simply allow a six-month exception for the Green for Life landfill in West Hants.

"I encourage all Nova Scotians to use reusable bags, and reduce their use of these materials wherever possible," said Mr. Rankin. "The province will work with industry, municipalities and others on this issue."

Other applications for a variance will be considered promptly