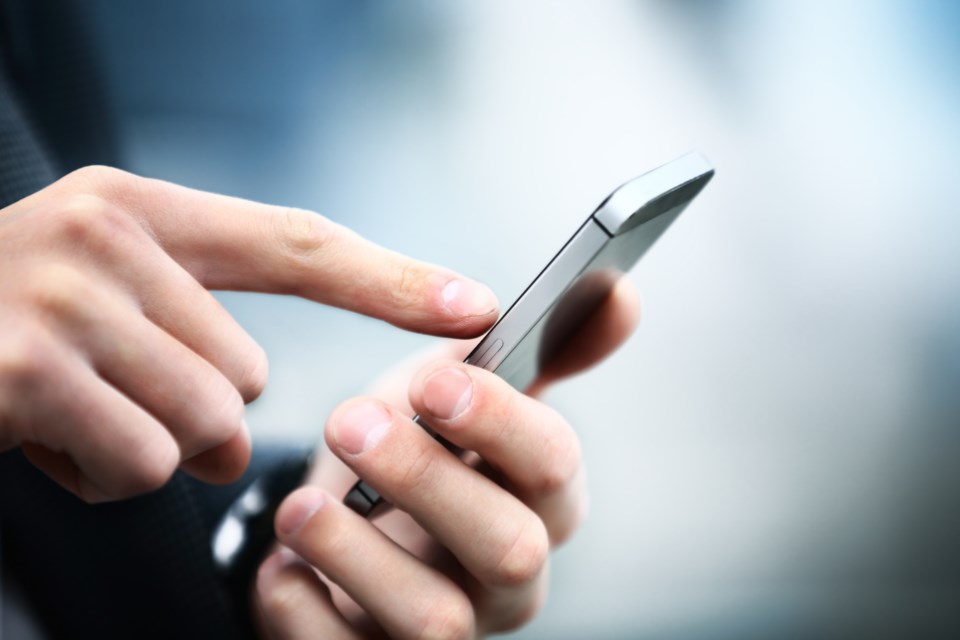 Cell phones in Nova Scotia are expected to beep and buzz at 1:55 p.m. Wednesday, November 27 as a test of the Alert Ready system is sent out.

The distinctive tone will also broadcast at that time on television and radio.

The system is meant to warn the public about safety threats that pose an immediate threat-to-life, including natural disasters, terrorist threats and Amber Alerts.

"Testing of all components across the country, and on a regular basis, is an important and necessary part of any public alerting system," said a news release from Pelmorex Corp., the company that operates the Alert Ready system.

"It provides an opportunity to validate and improve the performance and reliability of the system and to ensure it operates as it is intended in the event of an imminent life-threatening situation."

If your cell phone doesn't receive the alert, it's likely not compatible with the system.

The wireless device must be:

Older cell phones that operate exclusively on non-LTE networks will not get an alert.

As of November 20, Alert Ready has enabled government authorities to deliver 130 emergency alerts since January 1, 2019 and 1,413 since its creation in 2010.