An unknown issue with the water has sent one person to hospital and has caused animals to die, according to an emergency alert
Jun 10, 2021 4:48 AM By: HalifaxToday Staff 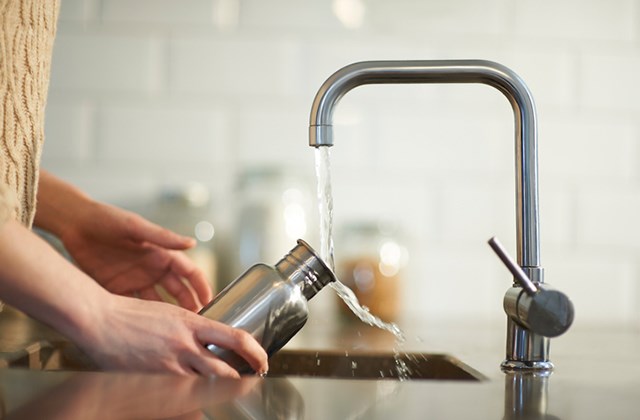 An emergency alert has been issued with a warning for those on the Grand Lake water supply to stop using the water right away.

The alert says an unknown issue with the water has sent one person to hospital and has caused animals to die.

Anyone with a water feed from Grand Lake should immediately stop using the water for drinking, cooking or bathing. It should not be boiled. Nobody should go into the water, including pets, even if it is in a boat.

Residents are also being asked to stay away from the lake until the alert is rescinded.

It says further instructions will be given to residents on Thursday.

Halifax Water meantime says all of the utility's tap water throughout the HRM is still safe for consumption.

"Halifax Water operates three small water systems within the same watershed as Grand Lake: Bomont, Collins Park, and Bennery Lake. None of these systems draw water from Grand Lake," it said in a news release.

East Hants Municipality also says municipal water is safe, but anyone who draws water directly from Grand Lake should not use it.

Nova Scotia's Department of Environment and Climate Change says it is investigating the situation.

"Environment staff experts will take samples from Grand Lake this morning using appropriate safety protocols," it said on Twitter. "We have no information to suggest there is a concern in any other lakes at this time."

Laurie and Oakfield provincial parks remain open, but there is no swimming and boating at this time.

The Department of Fisheries and Oceans has also stopped all commercial, recreational and food, social and ceremonial harvesting in the Grand Lake watershed, including the full length of the Shubenacadie River.