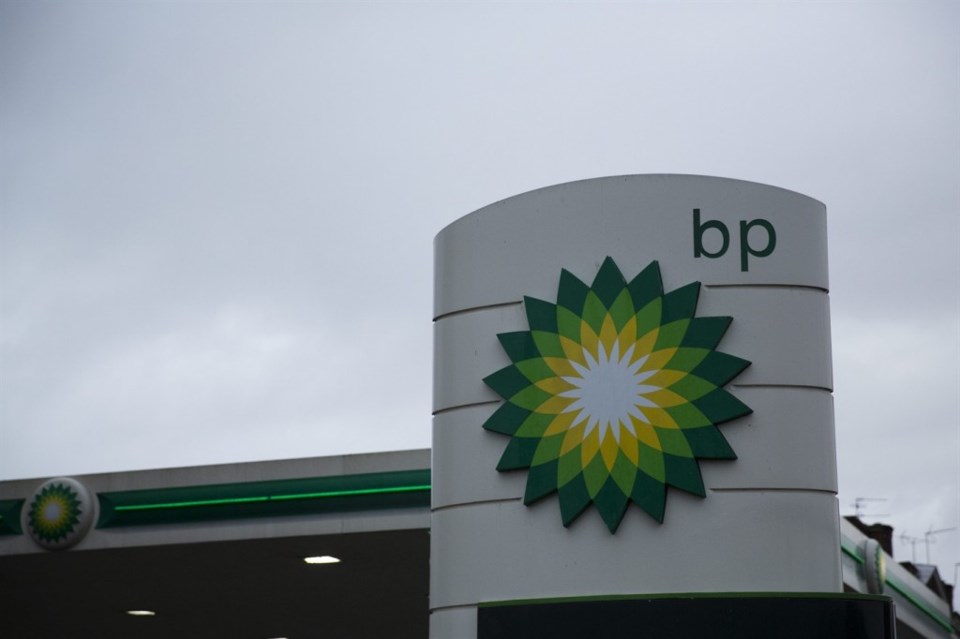 FILE- In this Feb. 2, 2016 file photo, the logo of BP is seen outside its petrol station in East Molesey, southwest London. (AP Photo/Matt Dunham, File)

The Ecology Action Centre is calling for a moratorium on offshore drilling after 136 cubic metres of drilling mud spilled off the coast of Nova Scotia.

Stephen Thomas, energy campaign coordinator with the Ecology Action Centre, told the Sheldon MacLeod show any spill is too many.

"We don't want to see any toxins in the ocean that can kill sea life and harm our fisheries," said Thomas. "It's indicative of how risky this offshore drilling is."

BP Canada has suspended drilling until they have completed their investigation, but according to Thomas, they shouldn't start drilling again.