According the the website, the Kurbo app helps kids from 8 to 17 years old track what they eat and get digital coaching in an effort to lead a healthier lifestyle
Aug 20, 2019 6:58 AM By: Mark Hodgins 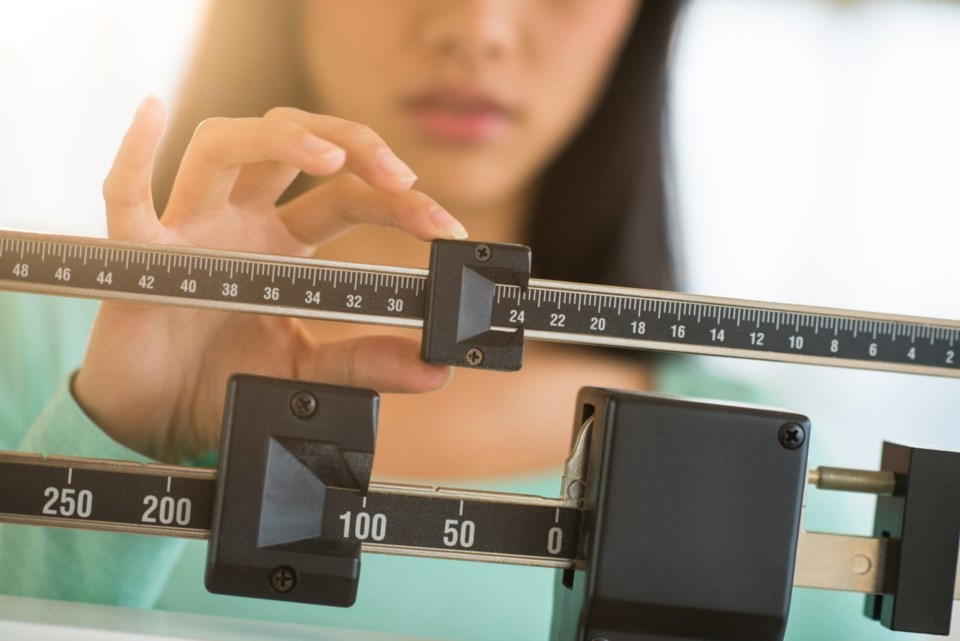 A new Weight Watchers app that's aimed at kids is getting significant push back, and a local expert says it could lead to eating disorders in young people.

According the the website, the Kurbo app helps kids from 8 to 17 years old track what they eat and get digital coaching in an effort to lead a healthier lifestyle.

But the executive director of Eating Disorders Nova Scotia disagrees.

Shaleen Jones telling NEWS 95.7, studies show that when kids restrict and track their food, they become obsessed and many develop eating disorders.

"They (Weight Watchers) are not here to create healthier eaters, they're here to create dieters," says Jones. "They reference a study but don't provide their sources, and having worked in the eating disorders field for 20 years, the evidence is really clear."

The Kurbo app is currently only available in the United States but there are plans for it to launch in Canada. Pricing south of the border starts at $69 a month.

Jones says there is a petition circulating aimed at stopping Kurbo from coming to Canada.

With files from Chris Halef