The victim got a call from someone claiming to be with Mega Millions, telling the resident he'd won $18 million and a brand new Mercedes
Apr 25, 2020 9:31 AM By: HalifaxToday Staff 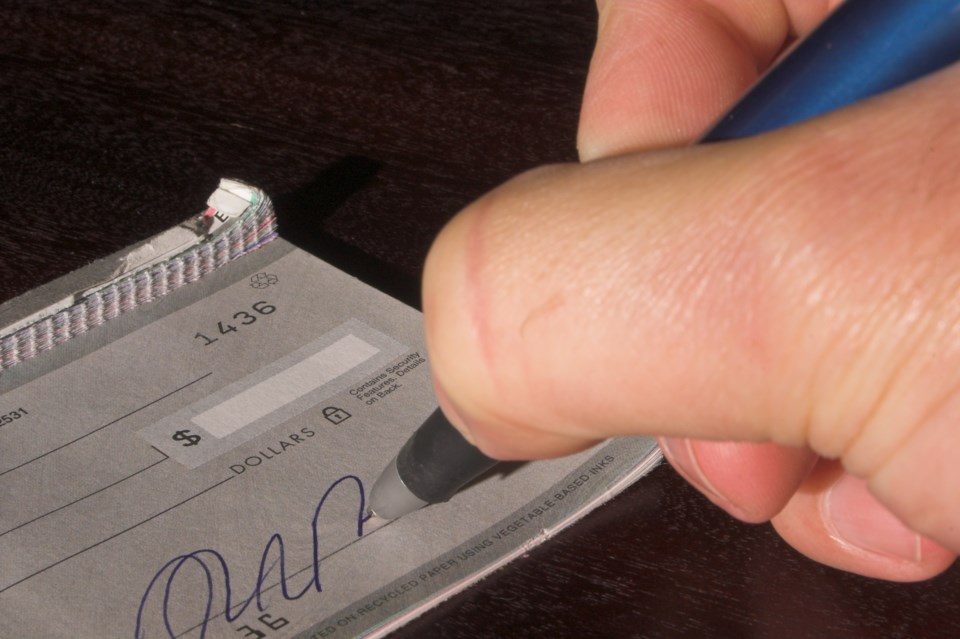 On April 23, the victim got a call from someone claiming to be with Mega Millions, telling the resident he'd won $18 million and a brand new Mercedes.

The unwitting victim was ordered to deposit money into accounts at several different banks.

"The victim did what they thought was required and made the deposits," say RCMP in a release.

After hearing about this incident, police remind the public that being scammed is never the victim's fault.

"Scammers can be very persuasive and convincing. You are not alone if you have been the victim of fraud," say RCMP.

Anyone who suspects they may be the victim of fraud or have been tricked into giving personal or financial information should contact their local police service.

Canadians are also asked to report scam calls to the Canadian Anti-Fraud Centre (CAFC) by phone at 1-888-495-8501 or online at www.antifraudcentre.ca.