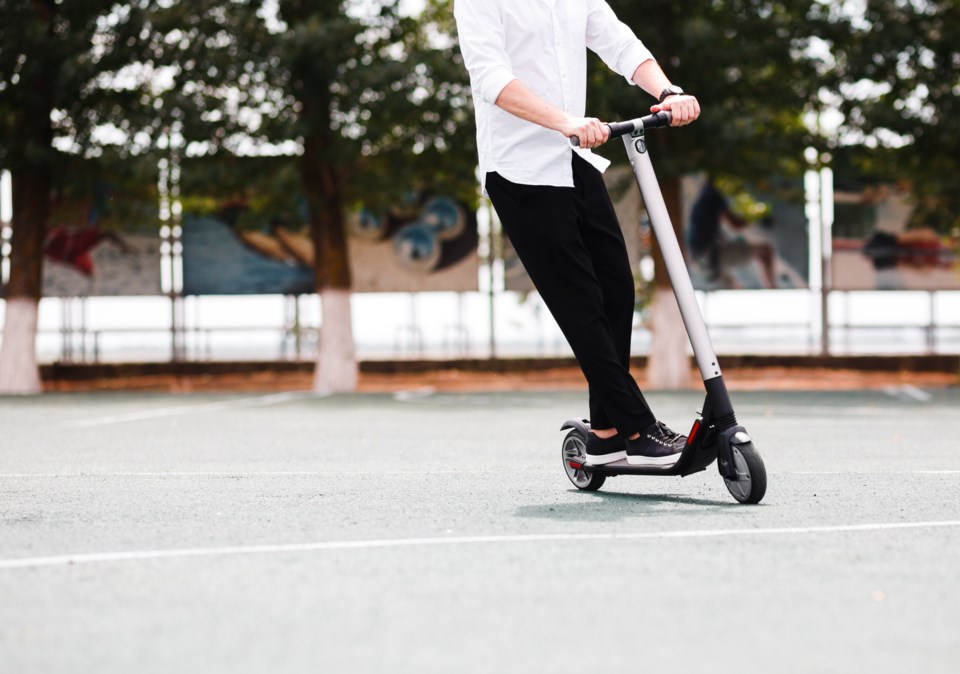 Segway Nova Scotia is expanding, adding e-scooters to its fleet.

The business has 30 battery-powered two-wheeled scooters available for rent.

They cost 25 cents a minute, and owner Max Rastelli said, so far, they've had interest from both tourists and locals.

"We're trying to introduce it to Halifax and the province as well," he told NEWS 95.7's The Rick Howe Show. "We're still calling it a pilot project, in that we're hoping to work with the city and the province to help them figure out some of the rules and regulations with how this model should work."

E-scooters have proved to be a popular mode of transportation in other parts of the country, and around the world.

Under some models, users are able to download an app, which allows them to find the location of an available scooter, unlock it and use it, then leave it at the destination without having to return it.

Rastelli said Segway Nova Scotia would one day like to work up to that model, but for now, the scooters need to be picked up and dropped off at their Waterfront location.

"We could just let people find them anywhere and leave them anywhere, but I know the city is concerned about that. We don't want to create this 'scooter litter' problem," he explained.

He said the regulations surrounding e-scooters are still a grey area at this point.

For example, he said under the current rules, it appears there's nothing to prevent e-scooters -- which can go as fast as 25 km/h --- to be used on sidewalks. He believes it would make sense for e-scooter use to be restricted to the same spots as bicycles, but adds that could be a deterent.

"A city like Halifax is not necessarily the best city in terms of bicycle infrastructure ... I don't have to tell any cyclists out there that sometimes it's scary to ride on our streets with the lack on infrastructure," he said. "But where do you go? Do you put all this on hold as you wait for instrastructure to get built and developed, or do you try and figure it out?"

The province is in the process of replacing the Motor Vehicle Act with an updated Traffic Safety Act that Rastelli hopes will address these emerging modes of transportation. In addition, Halifax Regional Municipality staff are also studying e-scooters and e-bikes to determine what bylaw changes may be needed to deal with them.

"We need to embrace innovation and not fight it because you're not going to stop innovation, but you do need to understand it and regulate for it," he said. "There's a bit of a lag here between regulations and innovation."