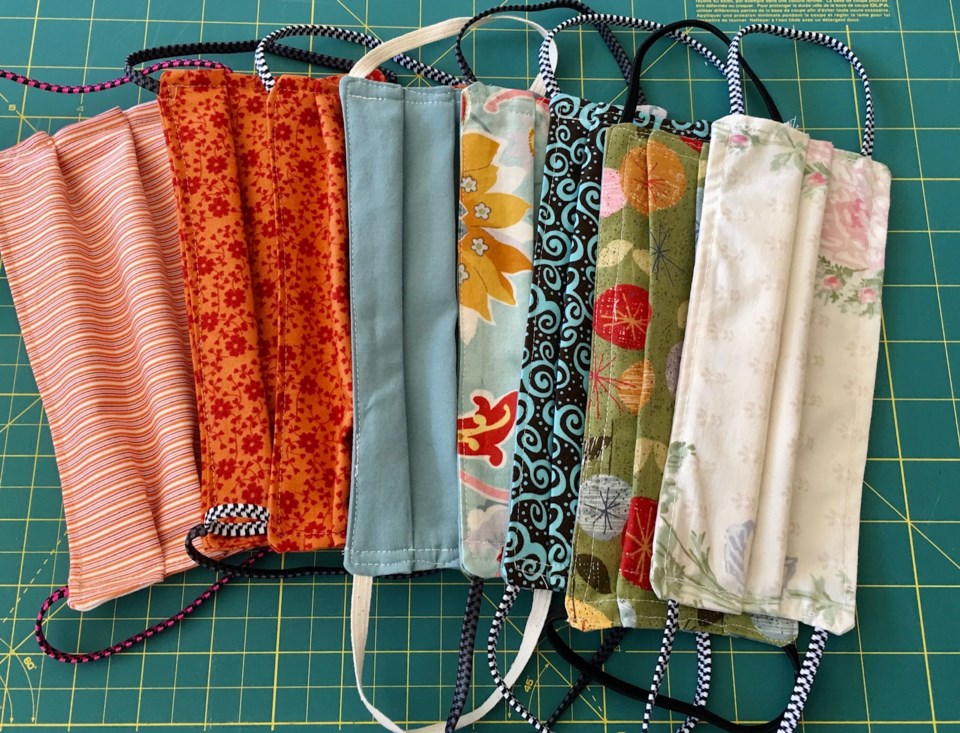 This past Tuesday in Toronto, masks became mandatory inside all public spaces.

Last week, Nova Scotia Chief Medical Officer of Health, Dr. Robert Strang said he wasn't planning to implement the mandatory wearing of masks in the province, but also said the idea is not “off the table.”

But a local privacy lawyer says, if Strang did want to enforce the wearing of face coverings in public, it would be lawful for him to do so.

In Canada, public health is under provincial jurisdiction, and according to David Fraser with McInnis Cooper in Halifax, Nova Scotia went into the pandemic with a very good health protection act.

Fraser says the act allows Strang the latitude to implement reasonable measures to an order to protect public health, for example, the state of emergency that was placed on the province, or making masks mandatory.

“It’s such a simple and straightforward thing, and I appreciate that not everybody can afford masks, and I’d be strongly in favour of retailers handing them out,” Fraser tells NEWS 95.7's The Sheldon MacLeod Show.

And if masks are made mandatory in the province, Fraser tells CTV we could be facing fines for not wearing masks just like fines that were handed out for not obeying social distancing rules. Though he says, if the province does go that route, he hopes they’ll take a more compassionate approach this time around.