'Remember if you get trapped out there, somebody has to come and try to rescue you,' said Minister Chuck Porter
Sep 22, 2020 12:27 PM By: Meghan Groff 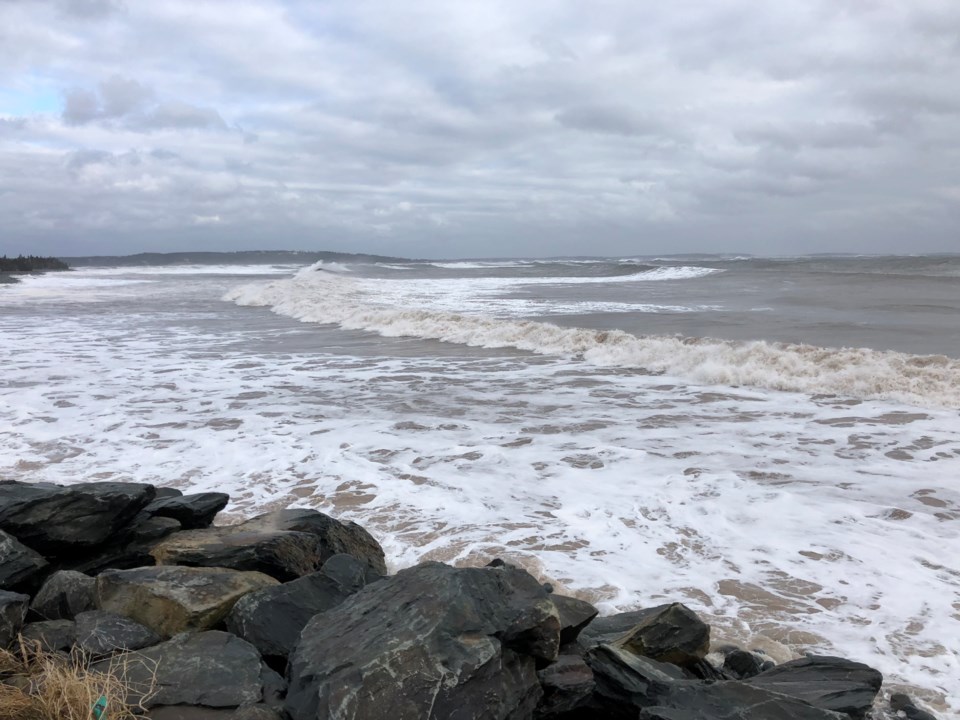 It's not unusual for Haligonians to head to Lawrencetown Beach or Peggys Cove to watch the waves crash ashore during a storm, however officials are pleading with Nova Scotians to stay away from the coastline during Hurricane Teddy's visit.

A storm surge warning is in effect from Yarmouth County east to Cape Breton, including here in the Halifax area. We're also under tropical storm, rain and wind warnings.

"As we get into the later afternoon, we're going to see some of the larger waves arrive on the Atlantic coast."

The minister responsible for the province's Emergency Management Office, Chuck Porter, said he knows people love to go wave watching, but this is not the time.

"Please stay back," Porter said. "Remember if you get trapped out there, somebody has to come and try to rescue you, so we are putting people in jeopardy unnecessarily by doing such things."

Robichaud added, "We've lost a lot of people who have gone to the coastline to watch those waves, and that's what we need to avoid."

The meteorologist said Nova Scotians can expect many areas that waves don't normally reach to get pounded by water during this storm.

He cautioned that elevated water level could linger into Wednesday morning.