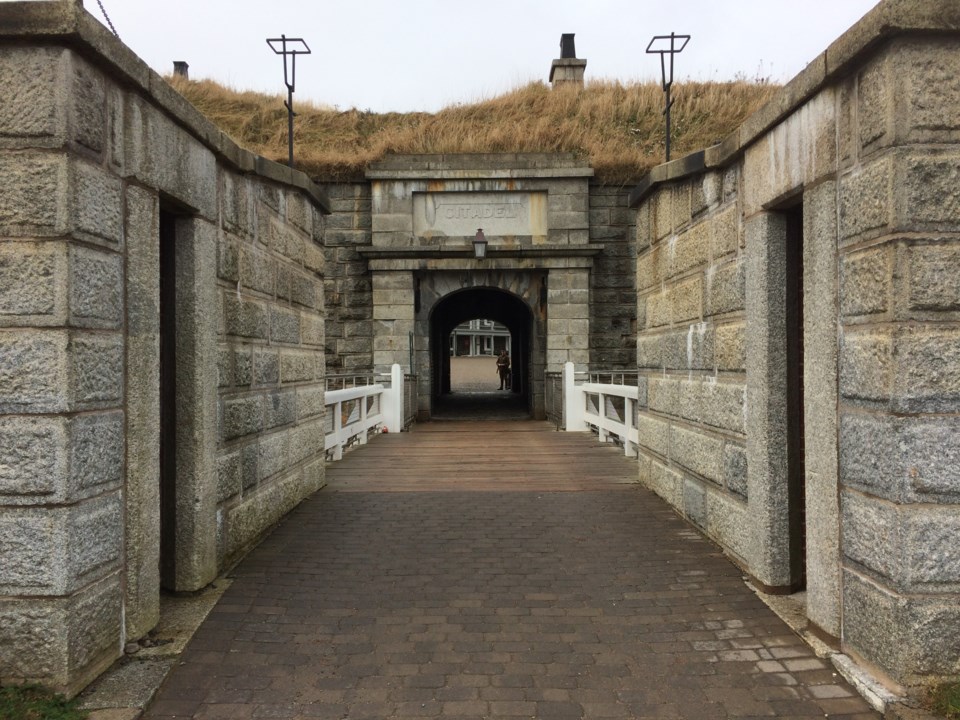 This Sunday marks the 100th anniversary of the Armistice of the first world war.

Approximately 67,000 Canadian and Newfoundland soldiers died in the war and a new short documentary tells the story of one of those soldiers.

It tells the story of George Price, a Canadian soldier from Falmouth, who was the last Commonwealth soldier killed at 10:58 a.m., shortly before the war ended.

Ken Hynes is a former soldier and curator of the Army Museum Halifax Citadel.

"If you can hear the story of a single soldier, one from our own province, it is much easier to make a connection with the scale of sacrifice our country made over a century ago," he said.