Dr. Robyn MacQuarrie says treating people via telephone and online has allowed her to be more efficient with her patients during the pandemic
Sep 15, 2020 6:35 AM By: Chris Halef 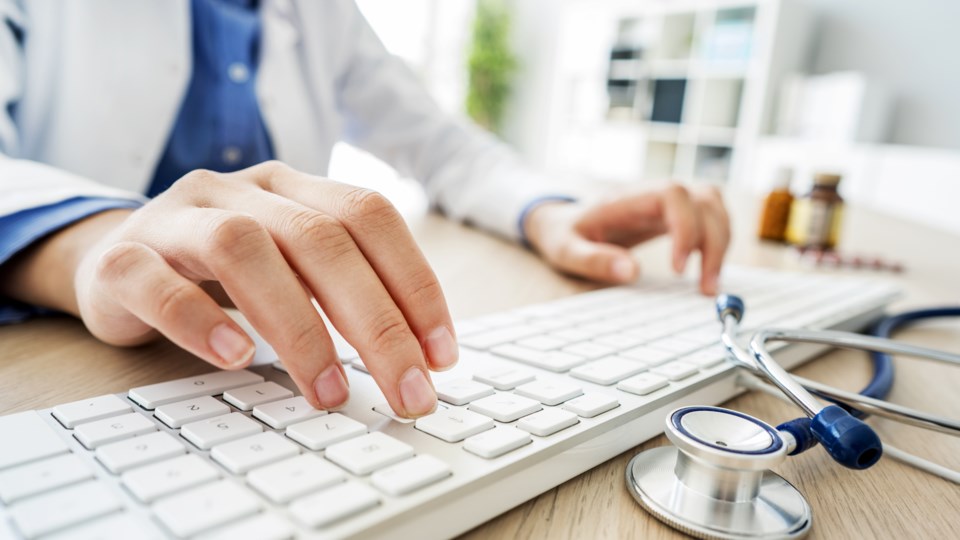 The president of Doctors Nova Scotia says physicians want to extend virtual care for their patients.

Dr. Robyn MacQuarrie says it's allowed her to be more efficient during the pandemic.

The province implemented temporary billing codes to allow doctors to charge for telephone and online visits earlier this year but that plan is set to expire at the end of the month.

She says there are more opportunities for doctors to utilize virtual care as the months progress, especially with winter weather on the horizon.