Despite drop in supply, hike in demand, your french fries aren't going to get pricier, expert says

Cool temperatures in some parts of Canada and the U.S. this fall have made growing the root vegetable difficult for farmers
0
Dec 2, 2019 4:59 PM By: Rogers Media 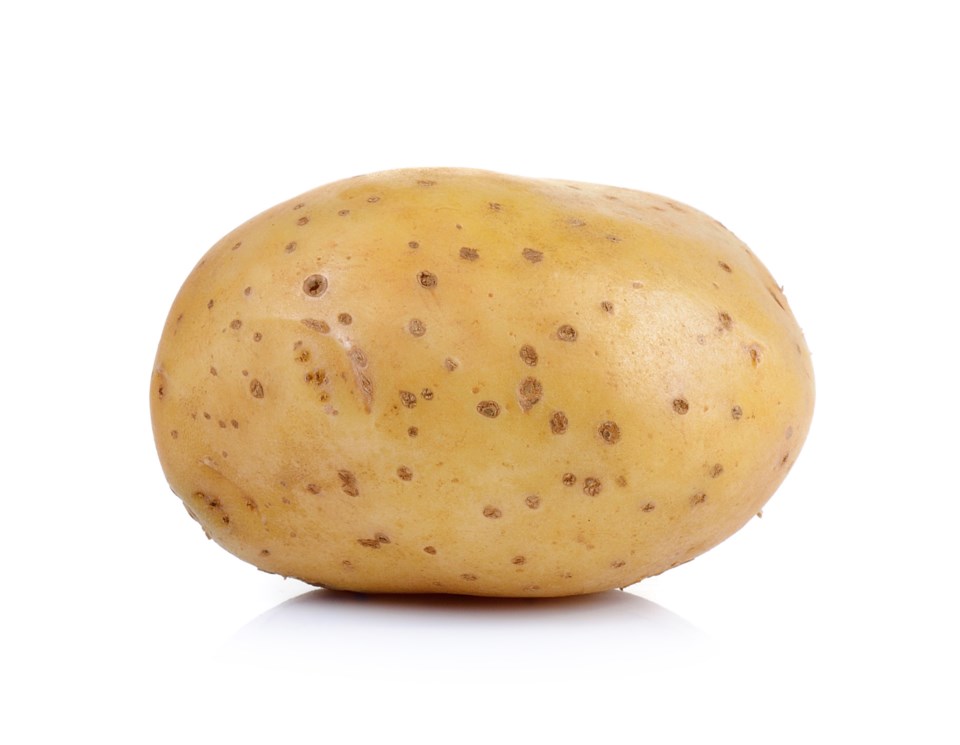 Cool temperatures in some parts of Canada and the U.S. this fall have made growing the root vegetable difficult for farmers.

Just how bad the damage was is expected to be clear later this week, but so far, the preliminary forecasts are not good.

In Manitoba alone, some 18 per cent of the potato crop was simply abandoned after a very wet, chilly fall, and what was pulled out of the ground is of a lower quality than usual.

However, Sylvain Charlebois, a professor in Food Distribution and Policy at Dalhousie University, says while supply is tight, there’s no major shortage.

“Farmers may be affected by this early snow across North America, but processors are going to find a product somewhere,” he says, adding he hasn’t seen any price hikes in potato farm gate values, the measure of market value for produce.

He says while the potatoes may be of lower quality, that’s not a concern to the major fast food players.

“Big buyers, like McDonald’s and McCain’s, won’t necessarily be interested in those kind of potatoes,” he says. “To run out of potato chips or fries over the next few months is highly unlikely. Keep calm and eat your fries.”