Dartmouth pharmacy making a difference, one tampon at a time

Highfield Park Pharmachoice to give out free menstrual products to people in need
Apr 4, 2019 2:16 PM By: Alex Cooke 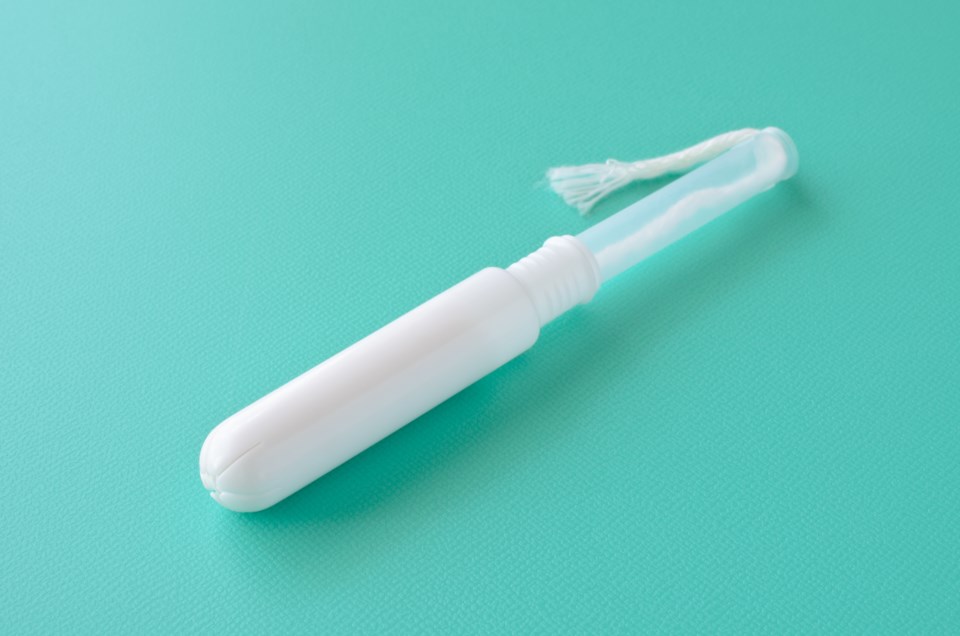 A Dartmouth-area pharmacy says it will begin doling out free menstrual products to customers in need, adding their business to a growing movement calling for better access to hygiene products.

“To me it’s as simple as, it’s a necessity that people can’t afford, and that’s not okay. It’s the exact same thing as people not being able to afford food,” said Cassidy Bellefontaine, manager of the Highfield Park Pharmachoice, which opened up about six months ago.

“It’s a small step, don’t get me wrong, but hopefully it’s for a bigger cause.”

With pads and tampons ringing up between $7 and $15 a box, that monthly cost can add up for people in need who may already be struggling to buy food or pay their bills. Reusable cups, such as DivaCups, are a larger investment at around $40.

Bellefontaine first got the idea for the project after reading comments on social media about the difficulty some people have trying to access menstrual products.

“I came to work, I talked to my staff. The staff were amazing, they were giving me great ideas, then this was born,” she said. “We had that talk Tuesday, and now we’re starting it on Friday.”

Bellefontaine said the premise is simple: customers can discreetly speak to a pharmacist about the program and will have a choice of what products they can take home.

While at first the pharmacy will be mainly giving out pads and tampons, she said the business is looking into offering menstrual cups and reusable cotton pads as well.

For now, she said everything is out-of-pocket, though there’s a donation component too. For every menstrual product a customer buys, the pharmacy will donate the same item to the program.

As well, staff will begin asking customers if they would like to make a donation to the cause as they’re checking out.

Bellefontaine said she isn’t too concerned about the out-of-pocket expenses. The move has gained a lot of support since the business made the announcement on Facebook Thursday.

“We’re walking into this thinking of it as an expense. But we’ve had a ton of support as far as people wanting to donate and wanting to help,” she said.

“I think once we start, we’ll have a lot of donations … I think it definitely is going to even itself out.”

While there have been a few naysayers, many people have been commenting their support on the Highfield Park Pharmachoice’s Facebook post.

“This is absolutely phenomenal. I remember times going very short on products,” said one commenter.

“You’ve got a new customer right here! Giving back to the community is appreciated...thank you for providing this to women,” said another.

Some got more personal. One person wrote: “i been there myself when that time came around when i had run out and had to use old rags i was throwing out or toilet paper.”

Bellefontaine said she appreciates all the support coming in, and added that she hopes to see more businesses following in their footsteps.

“The bottom line is getting people help that they need as far as getting the products. The bigger picture is getting everyone else on board,” she said.

“I want people to look at us and say, ‘if they can do this, and they’re a brand new pharmacy, why can’t we?’”

Ending “period poverty” is a conversation that’s been growing in recent months.

Toward the end of March, the Progressive Conservatives introduced a private member’s bill to help people on income assistance pay for menstrual products.

And over the summer, Mount Saint Vincent University announced that it will become the first Nova Scotian institution to provide menstrual health products at no cost to students.