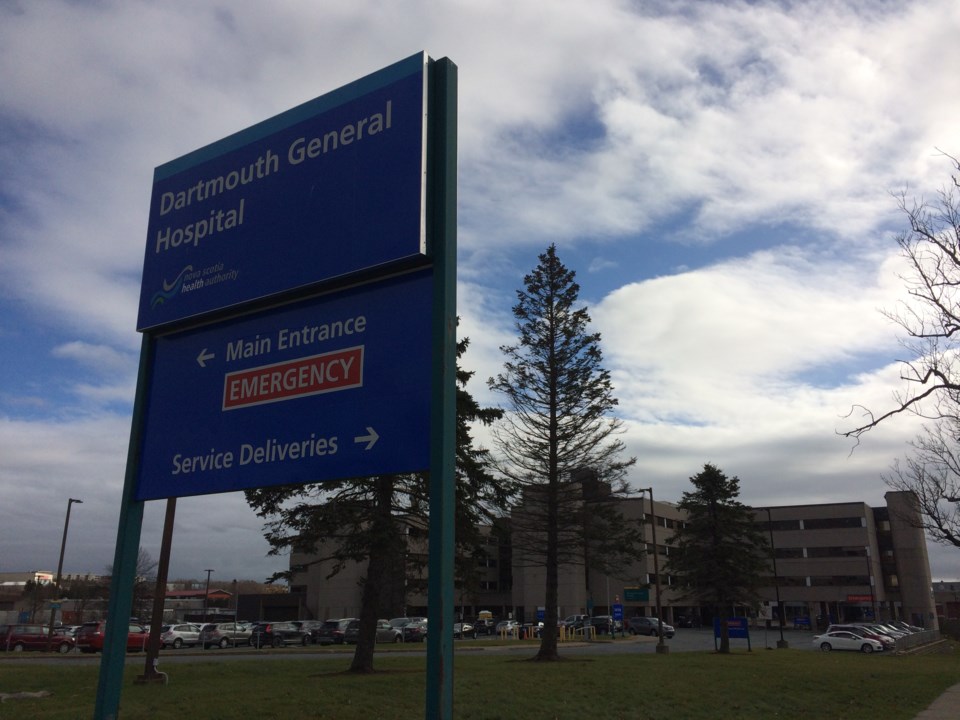 Premier Stephen McNeil and Chief of Staff Dr. Todd Howlett were on hand for the opening of the expansion, which is a component of the QEII New Generation project.

"The two doctors I was with, this is night and day for them," McNeil said. "This is a state-of-the-art, modern facility that will allow them to continue to offer the top quality service they've been doing."

"We really envision this facility becoming a centre of excellence for orthopedic surgery."

The work at the Dartmouth General is expected to wrap up by the summer of 2021 and cost about $150 million.

"We now are moving into the old part of the hospital, so, it's like anything when you start uncovering stuff, but we're very optimistic that we'll continue to meet our timelines," McNeil added.

The remaining work includes the addition of 48 beds on the fifth floor, a new intensive care unit and intermediate care unit, an enhanced pharmacy and diagnostic imaging department and an expansion of the dialysis unit and parking lot.

The province says the expansion and renovations will allow services to be moved out of the aging Centennial, Victoria and Dickson buildings on the Victoria General site to prepare for their eventual closure.