Rana Zaman said this type of bullying is becoming more prevalent in today's political climate and it's starting at a young age
May 9, 2019 11:24 AM By: HalifaxToday Staff 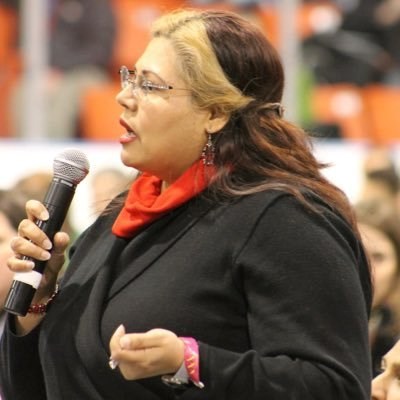 When someone enters the race for public office, they expect to hear questions about policy and politics, not be the subject of attacks based on their race and religion.

"One of the posts said, when I was just seeking my candidacy at that time and I had a little blurb up on my Facebook page, a gentleman just posted, 'Not if you're Muslim,'" said the federal NDP candidate for Dartmouth-Cole Harbour.

"My campaign team has received emails that were so horrifying that she was in tears and she didn't want to tell me about it. She just told me bits and blurbs, and I think she toned it down even then."

Zaman said this type of bullying is becoming more prevalent in today's political climate and it's starting at a young age.

"In a time and place when we're supposed to be improving as a society, we are regressing," she told NEWS 95.7's The Rick Howe Show.

She believes the only way to stop bullying is to stand up against it as a society.

"Dialogue is what's needed, understanding. I don't jump on people or feel personally offended when they're saying things because I realize it must be coming from something."

She added, in a face-to-face meeting, it's difficult to say the same things that would be posted on social media.

With files from Meghan Groff and Dan Ahlstrand