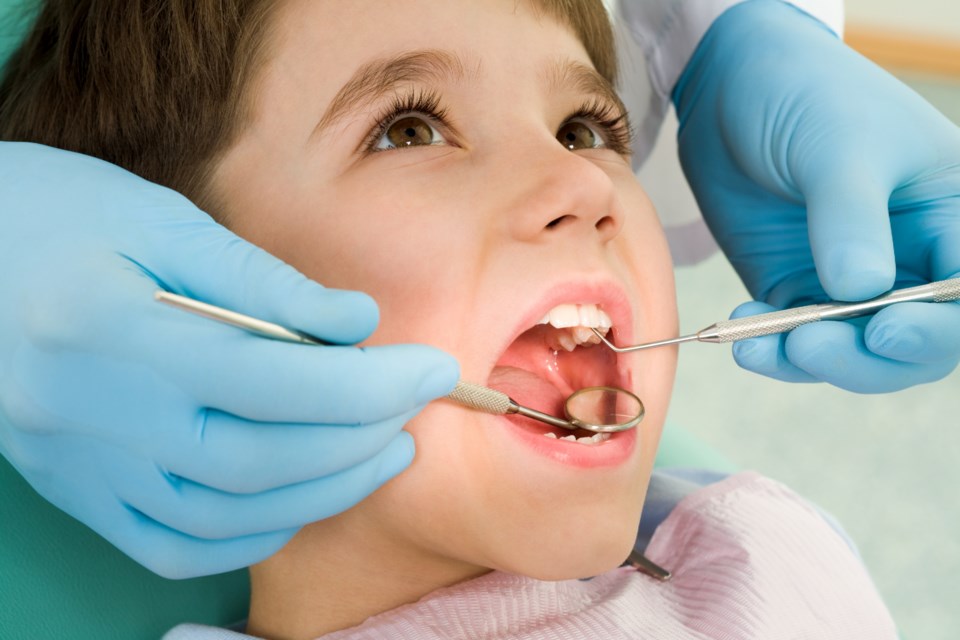 We know about universal health care, we've heard about rumblings of a national pharmacare program, but what about dental care?

Canada's current system leaves approximately 6 million people a year who cannot afford to see a dentist, the result often being chronic dental pain which can make a person's life miserable, according to Doucet.

He begins practicing in June, adding the mouth plays a key role in our overall health.

Doucet says just over six per cent of government spending for dental goes to targeted public programs, which isn't enough to meet the needs of the most vulnerable segments of the population.

"It doesn't end up meeting the needs of the population, so it's something that it looks really good on paper, but when you actually go speak with people in those communities, the care that they receive is not in alignment with what people think they receive," says Doucet.

Doucet tells NEWS 95.7 the burden of lack of dental care is disproportionately felt by poor and working class people.

"You could imagine [for] those people how difficult it is if you're missing some front teeth it is to maybe try to go get a good paying job," says Doucet. "You know it's very much inter related to the cycle of poverty for people, and is a very hard cycle to break out of."

He adds under a universal dental plan procedures like check ups, x-rays, cleanings, fillings and extractions would be considered medically necessary.