Dr. Simon Sherry says there's a reason no other jurisdiction is selling the two together
Jul 26, 2018 6:58 AM By: Matthew Moore 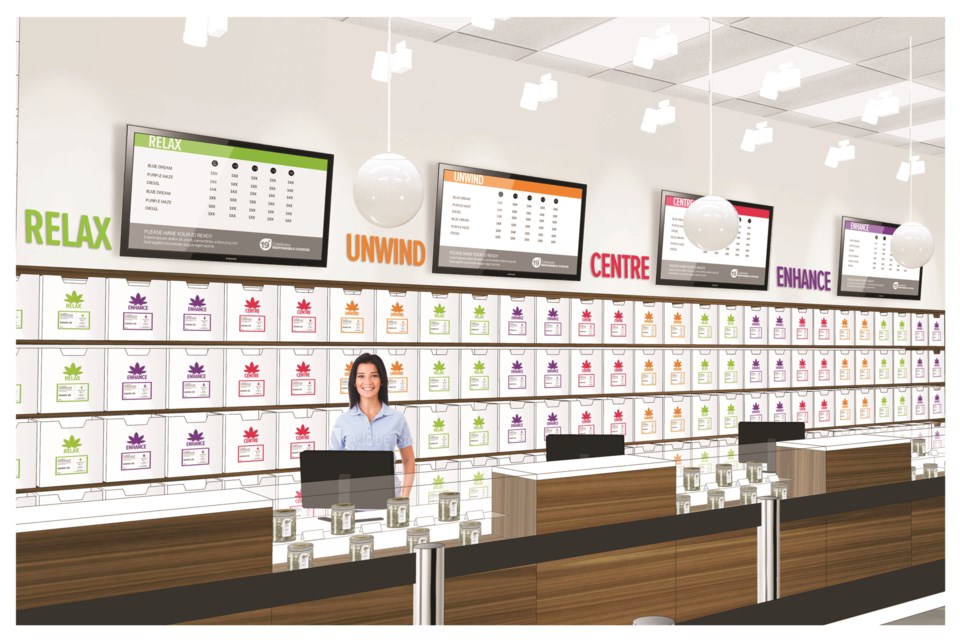 Dr. Simon Sherry, professor in the department of Psychology and Neuroscience, said the province missed the mark by 'co-locating' the two and that there's a reason no other jurisdictions have done this.

He calls the decision short-sighted and says selling the two at one retailer represents a public health risk.

"The question is why is our government ignoring the consensus that co-location is a bad idea?" Sherry asked rhetorically.

Sherry adds Nova Scotia already has high consumption of alcohol and cannabis individually, including leading Canada in cannabis use.

He believes the current plan for selling pot at the NSLC will add to the health issues that already exist in the province.

When it comes to marketing, the province is also missing the mark by trying to make the product seem exciting with phrases like 'relax' and 'enhance,' Sherry said.

Sherry thinks the government did a good job changing marketing around tobacco and deserves credit, but they're off to a rocky start with marijuana.