Researchers at Dalhousie University’s Atlantic Poultry Research Institute are using a flock of chicken – and their eggs – to isolate COVID-19 antibodies
Jun 28, 2020 11:32 AM By: Victoria Walton 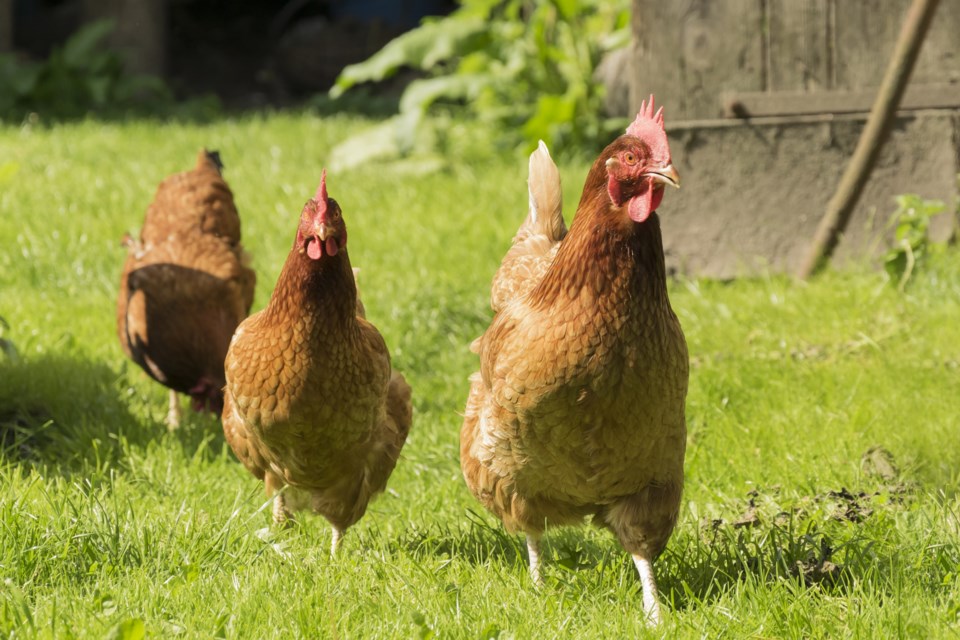 In Truro, researchers at Dalhousie University’s Atlantic Poultry Research Institute are using a flock of chicken – and their eggs – to isolate COVID-19 antibodies.

“Antibodies are one of the products of the immune system that will help in neutralizing foreign invaders such as viruses,” says Dr. Bruce Rathgeber, associate professor at the research institute.

Rathgeber tells NEWS 95.7’s The Todd Veinotte Show that they were approached by a tech company in PEI at the beginning of the pandemic.

“We have some experience with doing some studies with the immunology of birds but generally speaking we’re not into the market of producing antibodies,” he explains. “But that’s what they were looking to do.”

So the poultry researchers at the campus began isolating a specific protein on the spikes of the globe-shaped coronavirus molecule. They reverse-engineered the protein to use it for their research.

“Then what we did was take that protein and we put it into the bird, and they recognize it as a foreign protein and produce an antibody against it,” says Rathgeber.

Unlike mammals, birds naturally pass that COVID-19 antibody down to their offspring through their eggs.

Although they’re not the only ones in the world doing the research, the Atlantic Poultry institute is hoping their antibody is helpful in diagnosing who may have already had COVID-19 unwittingly, which is helpful in monitoring spread among asymptomatic populations.

“Just like anyone who’s developing vaccines, there’s many others looking at doing the same but having many do the same thing, some will be successful and some won’t,” Rathgeber says.

In theory, this antibody wouldn’t be the only protein used in the test, but it could help make it more certain. “Some of these big companies that are producing some of the test kits and so forth are simply looking for antibodies as one of their ingredients that they use to build their kit,” the researcher adds.

Rathgeber says that virus research at the agricultural campus has been accelerated, and colleagues from the Dalhousie campus in Halifax have also lent their expertise.

“There were certainly people that were very willing to help us get the ball rolling and move on this, and anything right now involving advancing research with the virus is given high priority,” he says. “So it was really quite nice to be able to work on this in that sense because everything was fast-tracked.”

For now, the company partnered with the institute is unsure how long the research will continue, but Rathgeber says they will soon need a new flock of egg-laying chickens.

“As long as there’s a need for the product that we’re producing and test kits and various other things, there should be a need to continue to do this,” he says. “The birds we have right now will continue to produce eggs with antibodies up until December or so. If we had to go beyond that we would have to get a new flock of birds.”