Current wages far below what Halifax families need to get by: study

The Canadian Centre for Policy Alternatives says two people need to make at least $19 an hour for a family to get by comfortably
Jun 25, 2018 11:27 AM By: Mark Hodgins 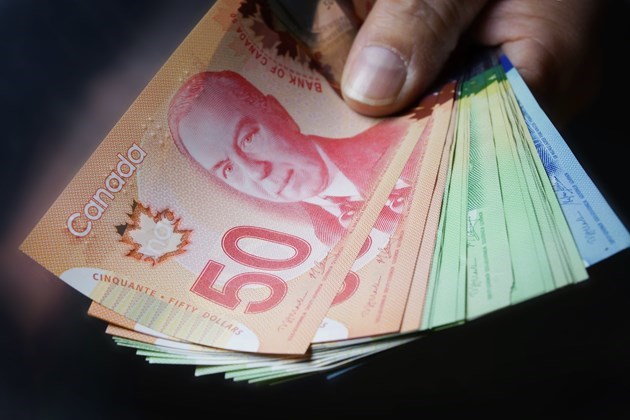 HALIFAX - A new study shows current wages are far below what families in Halifax need to get by.

The Canadian Centre for Policy Alternatives says fixing the issue is a job for everyone.

CCPA says to adequately support a family in Halifax, you need two people both making $19 an hour.

The problem right now, according the centre's Nova Scotia director Christine Saulnier, is that many don't come close to that.

Saulnier told NEWS 95.7 it's important to get a conversation going.

"I think it's important that we have this benchmark out there to get those conversations going and really get moving so that we all benefit," she said. "We've got to shift gears in our economy and stop competing for the lowest wages."

Saulnier says this isn't all on employers, as bridging the gap for those making less than a living wage is a problem we all need to help solve.

The centre says the living wage in Saint John is now $18 dollars, and a little less than that in Antigonish.