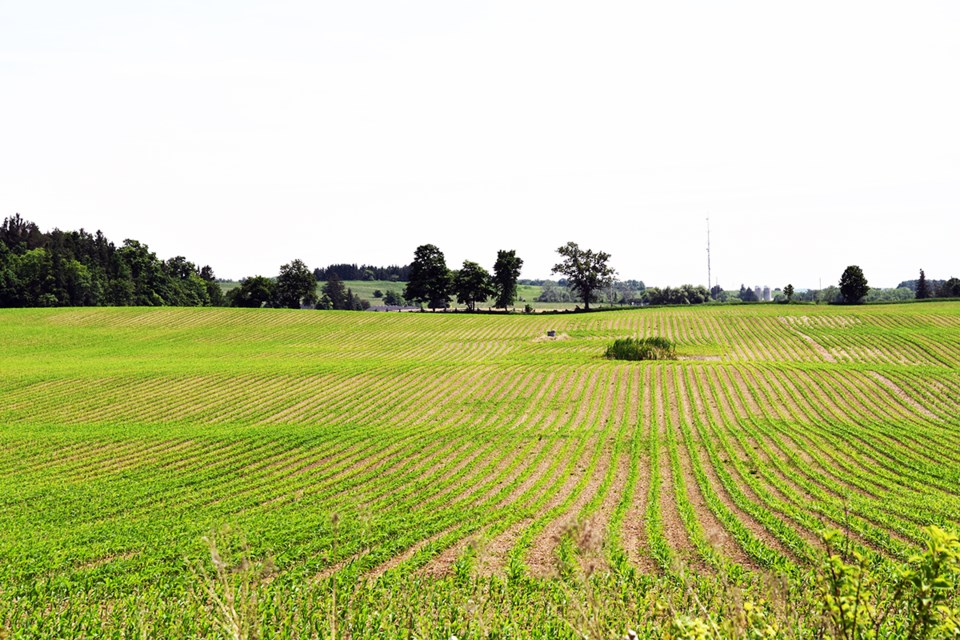 The province's agricultural industry took a big hit after Hurricane Dorian destroyed a number of crops.

Victor Oulton is the president of the Nova Scotia Federation of Agriculture and tells NEWS 95.7 they're in recovery mode at this time.

"We're in the process of gathering information now," said Oulton. "I know there's lots of damage in corn crops, grain crops, orchards, blueberries and vineyards. They're some of the hardest hit."

Oulton says this is the second year in a row crops have taken a hit.

"Last year they were hit with frost damage early in the Spring," he said. "There's major cost into getting all that repaired and fixed up, up to $30,000 an acre plus you lose a few years of production out of that, so it's significant loss."

He says farmers are being asked to fill out surveys as they are still in the process of figuring out how much damage was done.