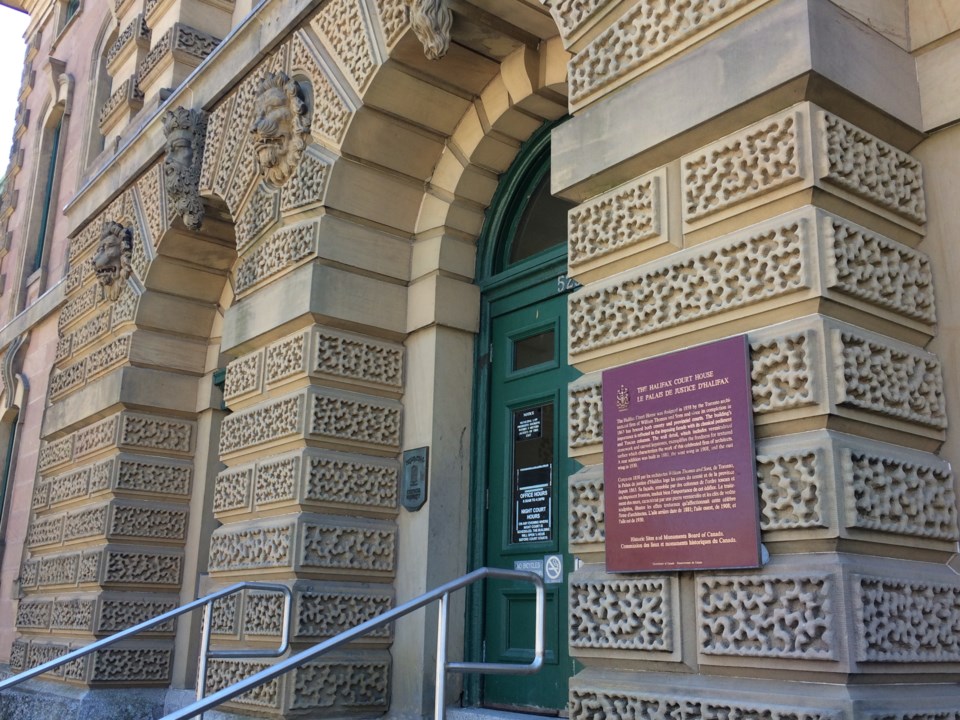 New funding for initiatives to reduce gun and gang violence were recently announced by the province, but a local criminologist questions whether the funds will get at the root cause of the issue.

Nova Scotia is receiving $4.7 million over the next five years through the federal gun and gang violence action fund.

The investment will go toward a strategy for gun and gang violence, intelligence gathering, and training for police and crown attorneys.

He tells NEWS 95.7 community and social development is where spending is needed to get to the root cause of gun violence.

"If the vast majority of money is going to the criminal justice system, as I suspect it will, then you have to ask whether or not this funding is actually going to make a difference," says Schneider.

He says investing in community and social initiatives is one of the best ways to get at the root causes.

He goes on to claim there's no evidence that increased funding for law enforcement helps reduce gun violence.

"Generally, when you have this kind of block funding, the majority of it goes toward law enforcement and criminal justice in particular, and that's where, you know, I'm critical," explains Schneider.

He says some of the examples of good spending with this investment include Mulgrave Park's Community Mobilization Project, money for Indigenous people awaiting trial, and funding for survivors of human trafficking.