It’s been six months since Northern Pulp was first ordered to shut down by the government. Since then, the Pictou county pulp mill has fully ceased operations and laid off staff, going into a hibernation mode.
Jun 21, 2020 12:06 PM By: Victoria Walton 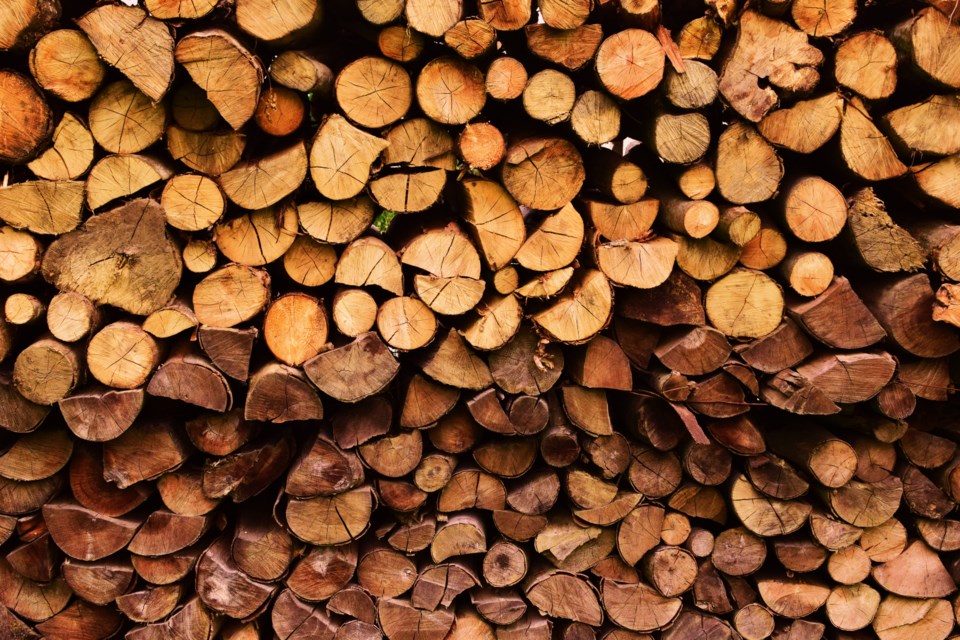 It’s been six months since Northern Pulp was first ordered to shut down by the government. Since then, the Pictou county pulp mill has fully ceased operations and laid off staff, going into a hibernation mode.

“They’ve gone through the process of doing the work that they need to responsibly do, to ensure that things are shut down in a way that they will potentially be able to reopen, but also in ensuring that there’s not just things laying around,” says Jeff Bishop, Executive Director of Forest Nova Scotia.

Bishop tells NEWS 95.7’s The Todd Veinotte Show that even as Northern Pulp closed in late winter, they said they wanted to plan for the future.

“As they were closed [they] made the same comments, that they’re committed to Nova Scotia, to the process here, and having a future here. It’s an important product that has a worldwide market that’s made here at that facility, so they’re hoping to be able to come back on market in the future,” he says.

But then COVID-19 hit the province in March, which Bishop says was salt on an open wound.

“People are seeing the effects of that pandemic on the operations within forestry as well,” he says.

COVID-19 has made it difficult to tell which businesses are downsizing due to the pulp mill closure, and which are due to the pandemic.

“You may have a contractor who let’s say they had five or six pieces of machinery before and now they’ve put a couple of those up for auction here in the coming weeks,” says Bishop. “And so they’ve lost a significant portion of their business to be able to operate those machines and have employees that are operating those.”

But it’s happening across the province as contractors have fewer clients and fewer mills who will purchase their wood and bark chips.

“The business may still be operating but they’re at a much lower capacity. They may be working at 50, 60, 70 per cent of what they were before because Northern Pulp is not there as part of the marketplace now,” he says.

Bishop says that lumber yards also have less opportunity to purchase raw lumber right now as the market has taken a downturn, which affects the whole industry.

“If they don’t see the value then they can sit on those assets and wait for better markets, and hope for a better market,” he explains. ”So the impact of them tightening up that access to wood is a concern to all folks within the sector from those who are cutting it at the stump, to those who are trucking it to a production facility, those who are making products and then putting them on the worldwide market.”

Right now, many in the forestry sector are searching for new clients and new ways of doing business, but it’s not a simple process.

“When a significant portion of your business is gone suddenly overnight, it takes a while to shift and figure out what that means,” says Bishop.

The Forestry Nova Scotia executive says he’s still uncertain about how COVID-19 will play out in the industry, but everyone is doing their best to stay in business.

“Some business folks are willing to hang on a little bit,” he says. “To see what that potential is for a new partnership, a new market that may come that gives them a bit of light at the end of the tunnel.”