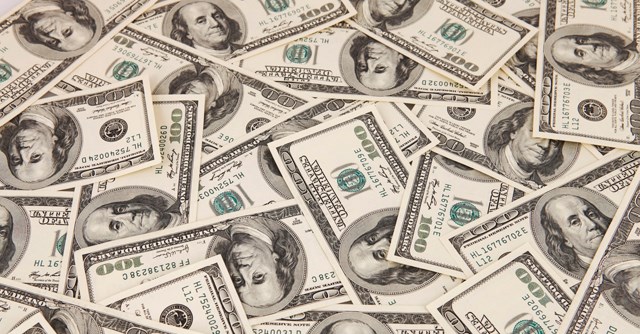 Most of the reports have been from the Dartmouth area.

Police say, if you suspect a bill is counterfeit, you don't have to accept it.

They say the best way to avoid becoming a victim is to check the security features on the bank notes.

Advanced security features on Canadian polymer bank notes can be found on the front and back of the bills:

American Currency has security features including:

More information on checking Canadian currency and American currency can be found on the Bank of Canada’s website.

Anyone who suspects they've received a counterfeit bill, or believes someone tried to give them a fake bank note is asked to contact police at 902-490-5020.