Countdown to camping season : Many provincial parks open on the Victoria Day weekend

Park use is on the rise in Nova Scotia, according to the Department of Lands and Forestry
May 11, 2019 6:46 AM By: Michael Lightstone 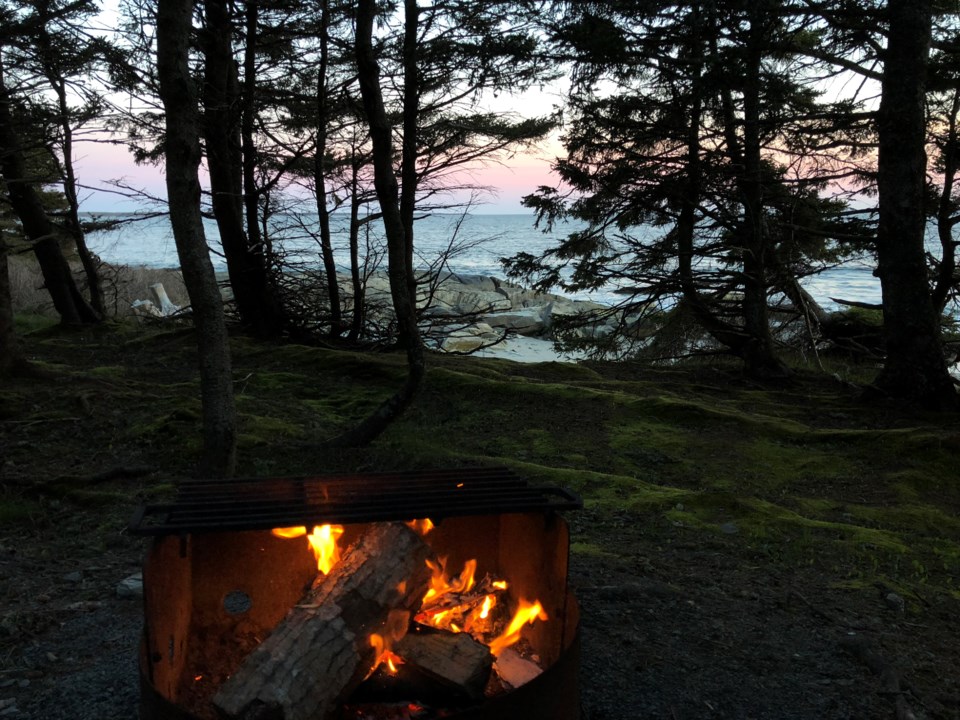 The new camping season in Nova Scotia's provincial parks is fast approaching. Most campgrounds and day-use spots will be open on the Victoria Day weekend, which unofficially begins May 17.

Others are to open at the end of this month or on June 7. Parks with campsites will close in September or October.

Park use is on the rise in Nova Scotia, according to the Department of Lands and Forestry. In 2018, 82,422 camper nights were booked.

That represented "an increase of five per cent over the previous year," the department's website says, and it was a record number of campers.

There are 20 camping parks in Nova Scotia. This season's campsite bookings began on April 2.

Camping reservations may be made by phone, toll-free, at 1-888-544-3434, or online at the Nova Scotia provincial parks website.

A list of events planned for provincial parks can be found here.

Matt Mays will rock the Shore Club this summer, with reduced capacity and other COVID adjustments
Aug 13, 2020 5:01 PM

RCMP investigate break-ins at two homes under construction
Aug 13, 2020 3:50 PM
Comments
We welcome your feedback and encourage you to share your thoughts. We ask that you be respectful of others and their points of view, refrain from personal attacks and stay on topic. To learn about our commenting policies and how we moderate, please read our Community Guidelines.