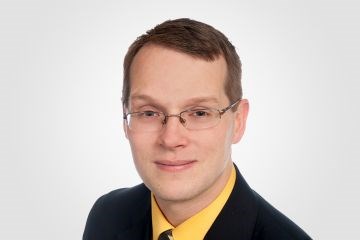 July 1st, 2018 isn't that far off and one regional councillor said there are still a lot of unanswered questions about what Halifax's role will be after cannabis becomes legal.

Sam Austin met with the Nova Scotia Health Authority earlier this week, along with councillors Lisa Blackburn and Lorelei Nichol, but they didn't come away with new information on what the province has planned.

Austin told NEWS 95.7's The Rick Howe Show, he believes that selling the product within a Crown corporation is likely the best approach.

"The government-run stores is probably what they're going to end up doing, and I don't have any problem with that," said Austin. "There are some dispensaries out there that truly believe in the mission, but some of them are fronts for drug dealers too."

Austin said tightly controlling the sale of pot at the start, then loosening restrictions when necessary, is much easier than putting it out on the open market and trying to toughen regulations later on.

He added he still has a lot of questions surrounding the marketing and advertising of cannabis, and he wonders what the impacts will be on the community after legalization.