Councillor Shawn Cleary is introducing the motion to have staff produce a report about the possible benefits, and challenges of a cooling off period for public office holders
Jan 14, 2020 6:21 AM By: Dave Heintzman 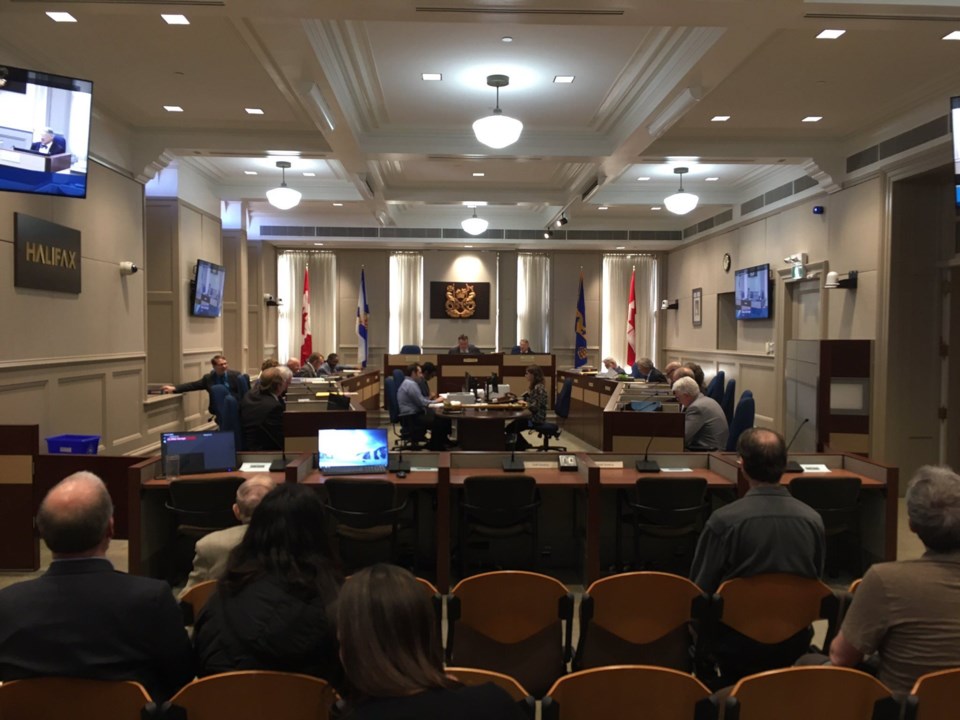 It's Council day in HRM, and several items on the agenda, including a motion by District 9 Councillor Shawn Cleary to get a staff report about a potential policy of 'cooling off periods' for elected and senior officials, that is, public office holders.

Cleary says those people would have to wait a period of time before taking a new job with companies that do business with the municipality.

Cleary's notice of motion states the report should include a jurisdictional scan of best practices at all three levels of government in Canada, an analysis of potential benefits, and challenges, and a recommendation for appropriate length of time before public office holders accept new positions.

District 5 Councillor Sam Austin telling NEWS 95.7 he will be supporting the motion asking for a staff report, but he does have some lingering questions.

"My main thing with it that I'll be looking for is do we actually have the power to make it something that would stick, right?" says Austin. "If it's just one of these kinda honorific kind of codes sorts of things, well, you know, they don't actually go to the underlying issue."

"If we're going to do this, I'd want to make sure that it's not just a paper tiger," explains Austin.

District 8 Councillor Lindell Smith wants to hear more specifics from Cleary about what issues he's looking to address, and why he put the motion forward, adding he does have some questions.

"If they [councillors] were to, say, not get re-elected, or decide they don't want to run again, there might not be an opportunity for them to have that cooling off period because of whatever their financial situation may be," says Smith. "So they might need to work, you know, the next week because of bills or whatnot."

He adds perhaps the cooling off period would only apply to certain industries, or to specific companies that do business with HRM.