Regulations on Transportation Network Companies like Uber and Lyft were on the council agenda this week
Jan 14, 2020 8:49 PM By: Victoria Walton 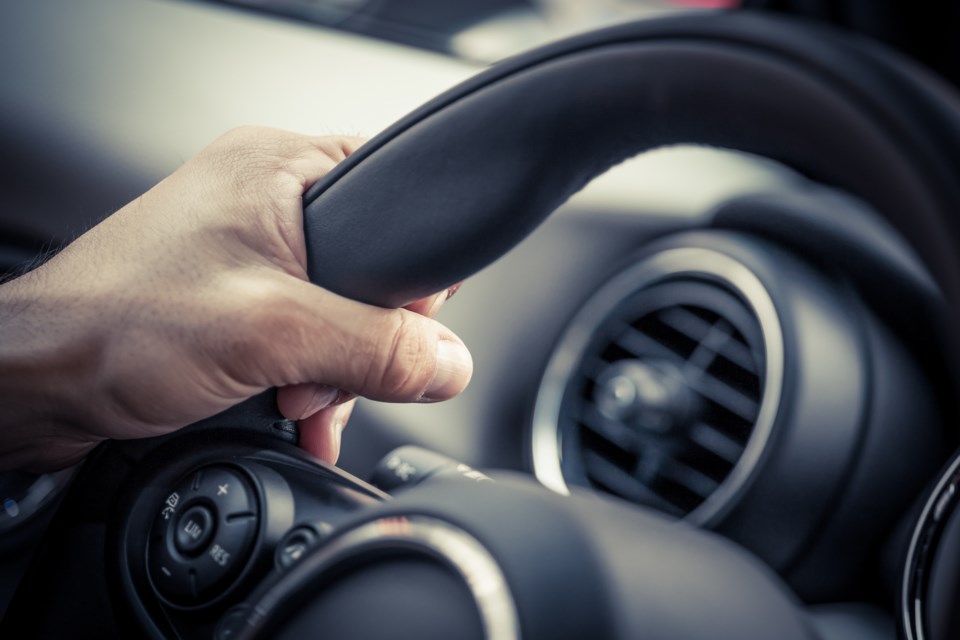 Halifax Regional Council met Tuesday and once again, the regulations around Transportation Network Companies (TNCs) like Uber and Lyft were on the agenda.

The item, which came from a meeting of the Transportation Standing Committee last month, was two parts.

First, amending By-law T-1000 and Administrative Order 39, to allow the companies to license in similar ways taxi companies currently do.

Secondly, council would direct the Mayor to ask the province to alter the Motor Vehicle Act so that the city could charge TNCs a per-trip fee and to allow them to drive on a Class 5 license.

But council was split on whether a Class 5 license – the one that most drivers on the road have – would be adequate to drive an Uber or Lyft.

“For years the taxi drivers we have now have had to go through the Class 4 licensing,” says District 11 Councillor Steve Adams.

The Class 4 licensing requires drivers to take an additional road test, pass a medical and vision exam, and be at least 18 years old with one year of driving experience.

“Anybody driving a delivery truck…has to have this. So if they’re driving around members of the public I believe it should be included,” says District 1 Councillor Steve Streatch.

Councillors also debated the safety of TNCs, noting that they may not necessarily solve the problem of sexual assaults in taxis.

“I think if we proceed with this it’s inevitable that there will be an assault in an Uber of Lyft in this town,” says Dartmouth Central Councillor Sam Austin.

As a city, Halifax would only license the companies themselves, not the individual drivers. City staff told council that there would be no way from keeping a taxi driver who lost their license from becoming a TNC driver.

During the meeting, council unanimously approved an amendment that would create a list of names of drivers who had records of criminal activity that could be shared with the TNCs.

"Driving a taxi is a privilege,” says Austin.

Hilary Hayes, Supervisor of Licensing for HRM, says that all TNC drivers would undergo a criminal record check and vulnerable sector check as part of the by-law. But they would not undergo the same winter driving training and sensitivity training that taxi drivers are now required to take.

Some councillors were worried that TNCs may impact active transportation, and was in contrast to the update on the city’s climate plan which was also presented earlier at the same meeting.

“We’re talking about things through an environmental lens, and this is putting more cars on the road,” said Councillor Zurawski, who requested a supplemental report on whether HRM should require all TNC vehicles to be electric or hybrid.

As part of coming to HRM, it was recommended that council suggest a $25,000 fee for each company.

Councillor Waye Mason suggested this may be a roadblock for smaller start-ups, and council agreed, amending the motion to charge tiered fees based on the company’s size, beginning at $2,000.

But other councillors wanted to make it easier for even the big guys.

“I’m opposed to a $25,000 fee for anyone regardless of how big or small they are,” said Councillor Matt Whitman. “I don’t want to see fees slapped on these companies in the name of capitalism. I think we need to make it easier for these companies to come and do business here.”

Whitman told council that if the Class 4 licensing agreement was passed, Lyft had made it “crystal clear” they wouldn’t be coming to Halifax.

After three hours of discussion the Class 4 licensing recommendation was passed in a 9-8 vote. But it is still up to the province to ultimately decide whether they will amend the Motor Vehicle Act or not.

After the vote, Whitman told council he was worried Halifax had deterred Uber and Lyft from setting up shop here.

“I’m frustrated because we’ve all been working on this a long time and it looks like it’s not going to come together as any of us had hoped,” he says.