A public hearing for input from residents won't take place for at least two or three months
Jan 28, 2020 8:31 PM By: Victoria Walton 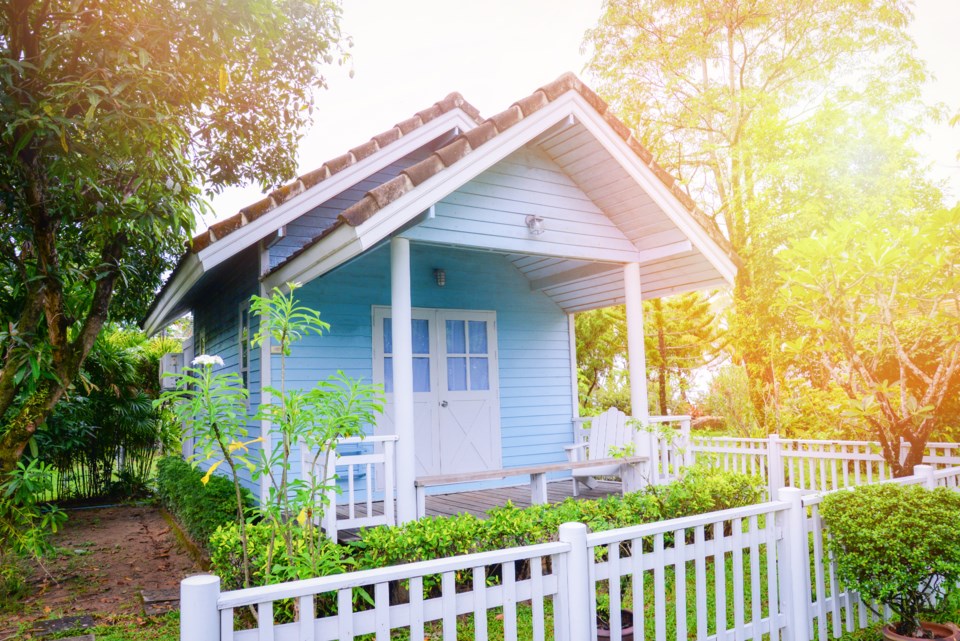 Stock image of a backyard suite

On Tuesday, Halifax Regional Council voted to defer by-law amendments that would make backyard suites legal within the next few months.

The change would allow secondary suites or backyard suites to be built by single-dwelling property owners within HRM. The 56-page report was originally requested by council. in January 2018.

With housing vacancy barely above one per cent on the peninsula, councillors agreed that secondary suites are a way to increase density and provide more rentals.

“This has general support throughout the municipality and the goals of making home ownership a little easier, adding to our stock of more affordable rental units, and of adding density to our urban areas without changing the character of our neighbourhoods,” says Coun. Shawn Cleary, who originally put the motion on the floor.

The Halifax West councillor also told council there are a number of existing backyard suites and secondary suites across the municipality which are technically illegal right now.

“[It’s] bringing a number of homeowners that are currently not in compliance back on side, because they already have illegal apartments and now we’re going to say it’s okay if you’re grandma lives with you,” Cleary explains.

It was Dartmouth Centre Councillor Sam Austin who first suggested including townhouses and two-unit dwellings in the backyard suite section.

Jill MacLellan, with HRMs Planning and Development department, told council they weren’t originally included because their yards tend to have less space. But the original amendments did still allow them to have in-house secondary suites.

“Lot sizes get a lot smaller once you get into a two-unit dwelling or townhouse situation, so it’s just making sure that we’re not putting too much on one lot,” she says.

Staff explained that secondary and backyard suites would be limited to 800 square feet and 1000 square feet, respectively.

Despite that, District 3 Coun. Bill Karsten motioned to amend the changes to include the other types of housing. In a 10-7 vote council agreed with him.

“It’s certainly a consideration that I’d like to leave the door open for, and not slam shut now,” Karsten said about including the townhouses. “This, I think, is important enough that we’d want to get it right.”

Council generally agreed that the need for secondary and backyard suites overall is growing as the population of Halifax increases.

“I think this is a great opportunity for rural communities to maintain their population bases and also affordability and maintaining their homes as well,” says Coun. David Hendsbee.

But some also worried that these new landlords would charge far too much for small suites.

“I’d hate to get to a place where folks don’t need to make it affordable because of market conditions,” said District 8 Councillor Lindell Smith.

In the end, seven councillors (Streatch, Mason, Smith, Cleary, Zurawski, Whitman, and Russell) didn’t vote in favour of the amendment to include duplexes and townhouses, mostly because it will slow down the process by an additional six to eight weeks while staff compile a supplementary report.

“I’m torn on it. On one hand, vacancy rates are 1 per cent, we’ve got a real urgency to opening up some additional options,” says Coun. Austin.

But others disagreed on the basis of the quality of the housing that could be built.

“Al multi-unit is quite a large bucket,” said Coun. Cleary. “All the sudden now we have apartment buildings that have a shed in the back.”

Coun. David Hendsbee was worried about staying up to fire code.

MacLellan explained that the earliest a public hearing would be held is in about three months (the original earliest date without the supplementary report would have been Feb. 25).

But staff and a few councillors said this may be a positive, considering the city would need to get the word out about the hearing, as there will only be one.

“I’m really wondering if we’re going to do a little extra advertising and promotion of the public hearing, certainly if we’re only going to have one,” said District 16 Coun. Tim Outhit. “I think we’re really going to have to get the word out about this because I think this is going to have more impact and more surprise than perhaps we think.”