The roundabout at MicMac Boulevard will come at the ballpark price range of $3.5 million
Dec 3, 2019 5:10 PM By: Victoria Walton 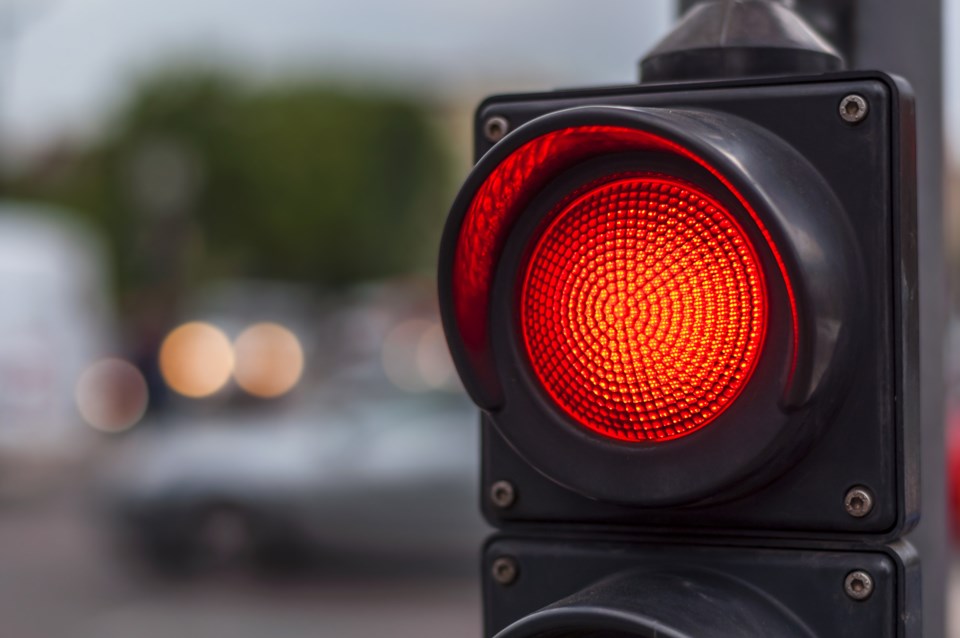 Regional Council passed a motion on Tuesday that will see a roundabout implemented at the intersection of Lancaster Dr. and MicMac Boulevard.

It will come at the ballpark price range of $3.5 million.

Councillor Sam Austin, who oversees Dartmouth Centre where the intersection is located, says the area has been a major concern for residents for a long time. He says it was repeatedly brought up when he door-knocked leading up to the last election.

The road connects MicMac and Lancaster to Highway 118.

“There’s a high speed as people come through there are they come off the 118 and into Dartmouth, and there’s no good indication as you come through there that you’re entering into the city,” explains Austin. “We’ve had a high number of collisions there.”

The only councillor to vote against the roundabout was District 13's Matt Whitman.

Whitman told council he felt there were other ways the city could address the issue before spending such a large sum on the roundabout.

“Real easy things like putting signs back up, making sure that the lines are painted. That’s the way to go rather than spending 3.5 million dollars on the first blush of this,” he says.

But other councillors felt a roundabout would be the most effective solution, and that other options have been exhausted.

“A lot of things have been tried,” says Dartmouth East Councillor Tony Mancini. “They should be doing signs, and lines, but that’s not going to solve the problem we’ve got here.”

“We convinced people to let us try it,” says Mason. “And when we did, once we educated them, they saw that it worked and that it’ll make it safer.”

Councillor Lorelei Nicoll said she wants to see a combination of education, enforcement, and engineering to help improve the dangerous intersection.

“You can’t have one without the other, it has to be well-balanced out in trying to slow down the traffic,” she told council.

“Once it’s in place they’ll understand it’s a proven way to slow people down,” adds Mancini.

Councillor David Hendsbee was in support of the motion, and told council he wanted to include ways to beautify the area with better fencing and flowers.

“As we progress down the road further towards Woodland Ave., I would hope that we look seriously at having some more decorative highway walls “ he said. “I think we should look at trying to beautify that entrance coming into Dartmouth.”

City staff say there will need to be lots of consultation with the Province’s Department of Transportation and Infrastructure Renewal to get the project going.

“We’re going to be going back to the province over the next six to 12 months to sort that out,” said Taso Koutroulakis, Manager of Traffic Management with HRM.

Part of that work is transferring the ownership of Woodland Ave. to the municipality so they can change the layout.

The funding would also be split between the city and the province, but Koutroulakis says the exact breakdown is yet to be determined.

“We’ll come back at a later date with options,” he adds.

Councillor Austin says this is only the “end of the beginning,” but he was glad council supported the roundabout.

“It’s not an enforcement issue, it’s a design issue, and that’s what we need to fix,” he said.