Nova Scotia Cookery - Then and Now, is a top three finalist in the Culinary History category at the Gourmand International Culinary Awards in Macao, China
0
May 13, 2019 5:06 PM By: Meghan Groff 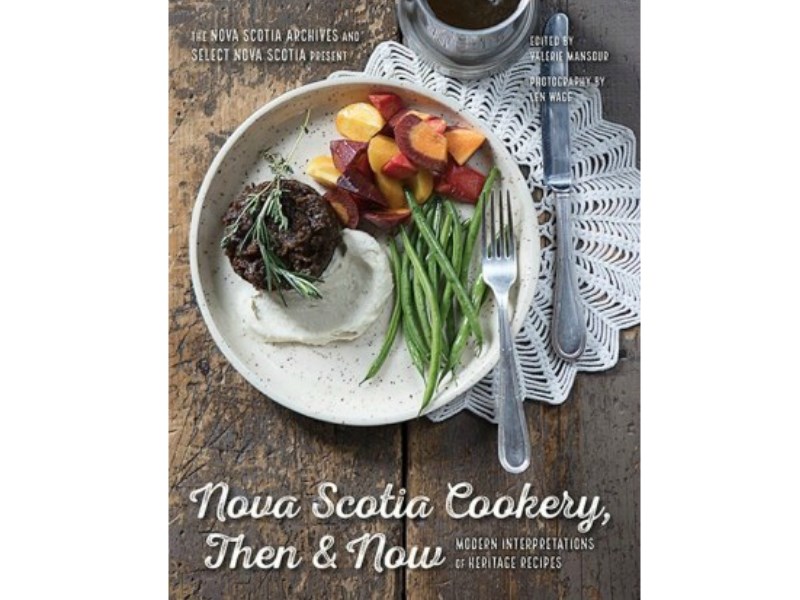 Nova Scotia Cookery - Then and Now, is a top three finalist in the Culinary History category at the Gourmand International Culinary Awards in Macao, China.

The book is a collection of historic recipes that have been given a modern twist courtesy of Nova Scotia chefs.

Bannister told NEWS 95.7's The Sheldon MacLeod Show it grew from a web-based project, which had compiled over 1,000 heritage recipes from a variety of sources.

"As well as some of the earlier newspaper supplements that would have been produced through recipe competitions and those sorts of things."

Those involved in the book -- including editor Valerie Mansour -- sorted through that online database, then sent a shortlist to Taste of Nova Scotia member chefs.

"They could then choose recipes that really spoke to them, either because their areas of culinary interest or the particular communities they represented ... they reinterpreted them and recreated them for a modern kitchen to form the basis of what is now this cookbook," Bannister explained.

"We were very impressed with how the chefs interacted with those original recipes, and within the text of the book, they were able to detail what their experience of the recipes had really been like."

The end result is a book with full-colour photos from photographer Len Wagg of over 80 recipes, including classic seafood dishes, favourites like brown bread and baked beans, along with items like Irish potato pudding, rabbit stew, Gaelic fruitcake, and rappie pie.

Books from 170 countries and regions are participating in the international awards, which honour the best in food and wine books, printed or digital and food television.

An awards ceremony will take place on July 3.

Supporters cheer mom charged in rough arrest, as plea date set over
Feb 19, 2020 12:42 PM
Comments
We welcome your feedback and encourage you to share your thoughts on this story. We ask that you be respectful of others and their points of view, refrain from personal attacks and stay on topic. To learn about our commenting policies and how we moderate, please read our Community Guidelines.