The province says Architecture49 will get the contract to develop facility plans for the cultural hub
Jun 26, 2018 12:59 PM By: Chris Halef 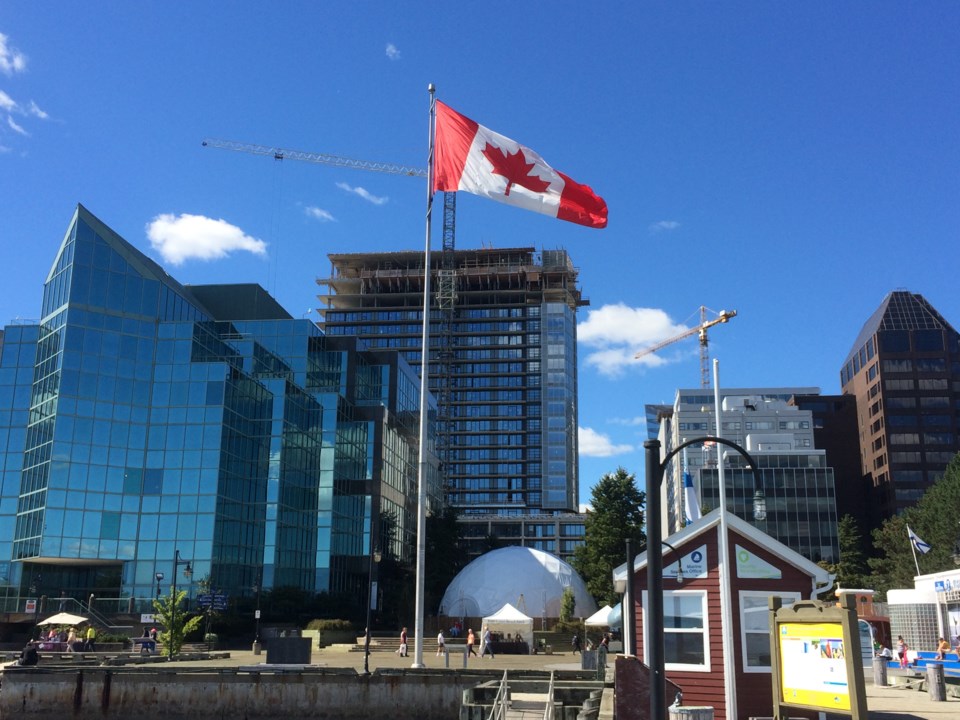 HALIFAX - The McNeil Government has awarded a contract to develop a facility plan for a cultural hub on the Halifax waterfront.

According to a provincial release, Architecture49 will get the contract to prepare plans for the hub that would include a new Art Gallery of Nova Scotia, Nova Scotia College of Art and Design University campus and new public outdoor space.

The province said it will help position Nova Scotia as a world leader in the visual arts, educate the province's creative industries leaders and create new public space.