District 16 councillor Tim Outhit is sad, and disappointed after plans for commuter rail service fell through
Jun 19, 2019 6:44 AM By: Dave Heintzman 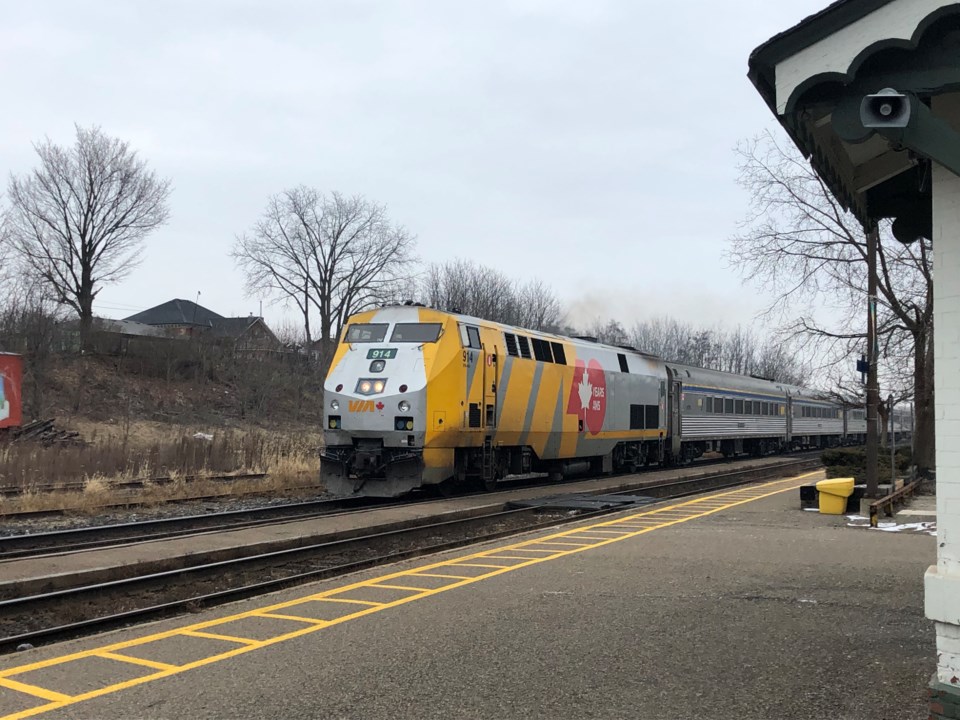 The dream of commuter rail in Halifax is over - at least for now - after regional council voted unanimously yesterday to direct city staff to no longer pursue commuter rail service at this time.

The council motion states it is because of infrastructure requirements, and associated financial implications, as well as operational constraints.

District 16 councillor Tim Outhit (Bedford-Wentworth) has long been a fierce proponent of commuter rail, and in his post on Facebook, he said while he's sad and disappointed, this was the right decision.

Outhit says this is a missed opportunity to build a transformational project in Halifax - the commuter rail line was expected to link the Windsor Exchange, with the downtown core with stops along the way, including one in Bedford.

He says despite support from the federal and provincial governments, no deal could be made with CN Rail over conditions, pricing, and track access. Outhit adds that the recent announcement that additional Port container traffic would go via rail instead of by trucks also affected the decision.

Outhit says even if all three levels of government could somehow find the money to improve the required infrastructure, HRM would still not have scheduling control of the infrastructure - a situation he described as unacceptable to council, many taxpayers, and even train enthusiasts like himself.

In 2015, a feasibility study determined commuter rail would be too expensive, with initial outlays between $36 million and $72 million, and annual operating costs of approximately $8 million.

Outhit says now, HRM will fast track investigations to improve the Bedford Highway, and reduce congestion in the area, including expanding proposed Bus Rapid Transit service, bus lanes, and a park & ride in District 16. He says they will also be reexamining the possibility of a ferry service.

The meeting was held in camera - that is, in private - due to information subject to confidentiality agreements.