There's relief and a new sense of excitement in the rugby community Wednesday, following the decision to ensure high school rugby will continue in the province
May 8, 2019 7:38 AM By: Amber LeBrun 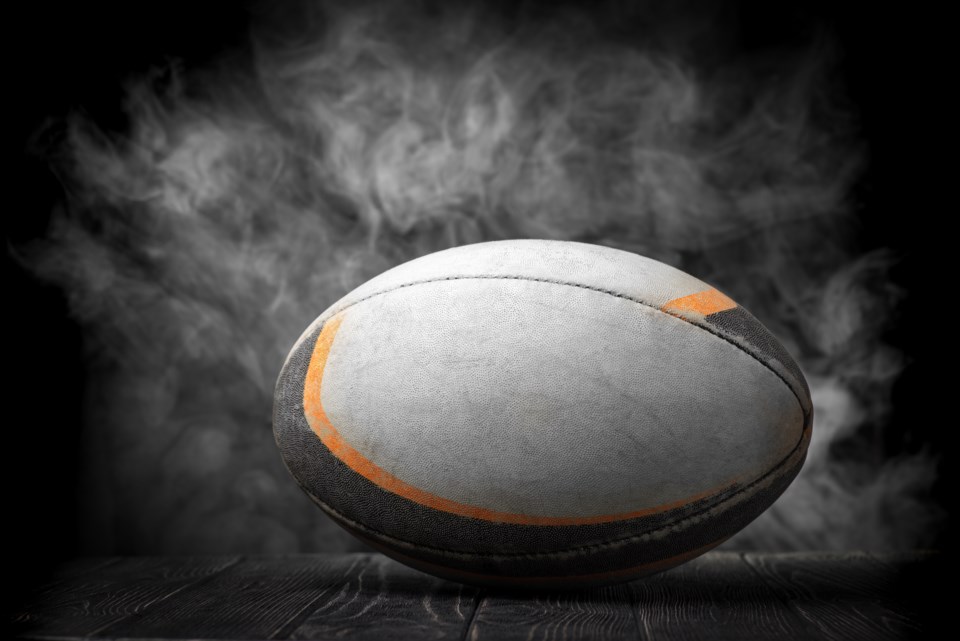 There's relief and a new sense of excitement in the rugby community Wednesday, following the decision to ensure high school rugby will continue in the province.

Following a meeting, the education department and the Nova Scotia School Athletic Federation confirmed that the high school rugby season would continue under the management of Rugby Nova Scotia.

Chair of Rugby Canada's board of directors Tim Powers tells NEWS 95.7 that it's an excellent outcome to see those high school students back on the field.

"It just speaks so well about the quality of those young people as athletes, as Nova Scotians and as Canadians," said Powers. "We're not making it up when we say rugby increases the overall quality of the human being, it was clearly demonstrated in this recent episode."

"The one positive to come out of this is how positive high school students feel about the game of rugby," Hanratty said. "Players have been able to tell their stories not just on the field, but off the field in terms of the level of comradery, passion and solidarity."

During the summer months the NSSAF will work with government, Rugby Nova Scotia, medical experts and other stakeholders on the issue of safety in sports.