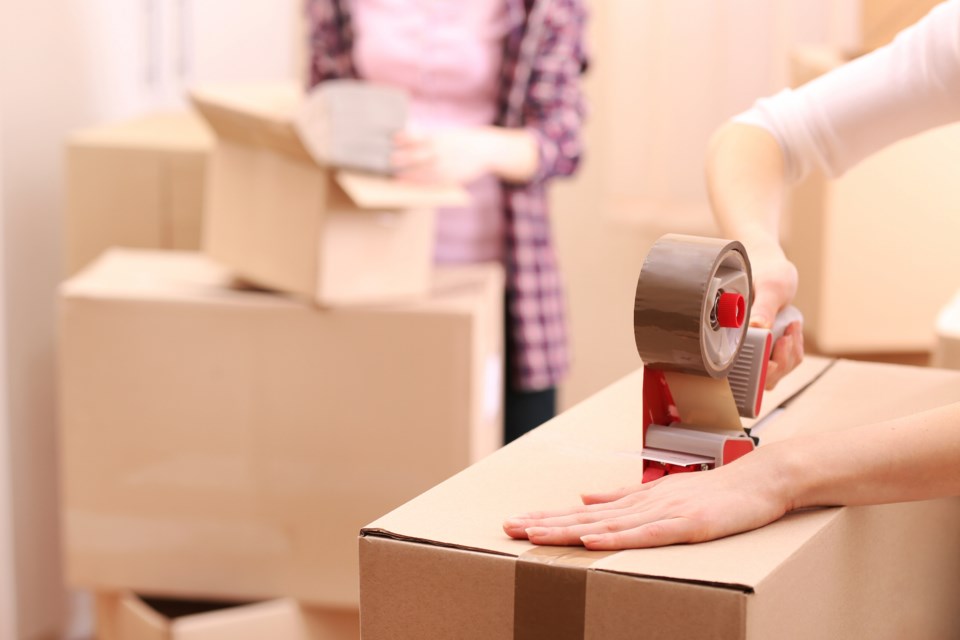 With Nova Scotia's aging population, many seniors are moving from the family home into a smaller space.

"We're very attached to our memories and often that translates into an attachment to our stuff," said Colette Robichaud.

The president of Organize Anything said some associate letting go of personal items with losing control over a portion of their life.

"When we're hitting those ages a little closer to seniors and past, we're also thinking of things being taken away from our life," Robichaud explained.

"Sometimes we're stopping driving, our adult children are getting involved saying they want to help us with finances, so sometimes it's just another reminder that the life we have lived, there's little elements being removed."

She said feelings can further be hurt when seniors want to pass their possessions onto children and grandchildren who don't want them.

"Most people have what they want and they're already struggling with having too many things," she explained. "Sometimes we're really burdened by our abundance."

"We've been brought up to get more credit, more stuff, max out, have these big homes and it's really coming to roost now as people are taking on more of this downsizing, minimalist attitude."

Robichaud recommends having regular conversations with family members about what things will look like later in life. This includes discussing power of attorney, wills and living wills.

"Avoiding those subjects only leads to some really tragic situations later on."