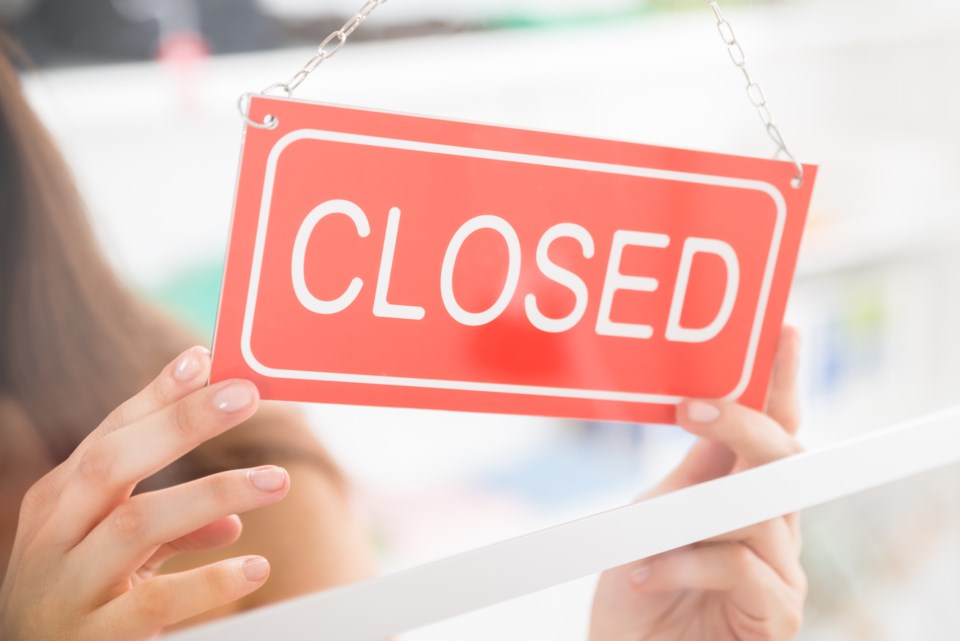 An extension of a national commercial rent program is welcome news, but much more help is needed. That’s according to the Canadian Federation of Independent Business (CFIB), who says looming bills are leaving small businesses “battered."

But the CFIB wants to see the program run until at least September, and they want the amount of money a business has to lose before they qualify for the program to be lowered.

Another major issue outlined by the group is that not all businesses have access to the program because their landlords don’t apply.

“They should allow tenants to access these CECRA funds directly if the landlords don’t apply," says Jordi Morgan, the Atlantic Vice President of CFIB Atlantic. "So that means that people who need the money can get the money when they need it.”

Rent relief for commercial tenants could also come from the Canada Emergency Business Account. The CFIB is asking for the loan amount to expand from $40,000 to $60,000 while increasing the forgivable loan portion to 50 percent.

Morgan thinks businesses could also use a break on HST and GST payments.

“It’s not something the government needs right away, so if they could defer this, or provide provisions for businesses to pay it later, it certainly would be a help,” he says.

Prior to Trudeau’s announcement on the extension of CECRA, a survey by the CFIB showed 30 percent of small businesses cannot afford their July rent without help.