Check the rules before you burn to avoid a hefty fine: fire official 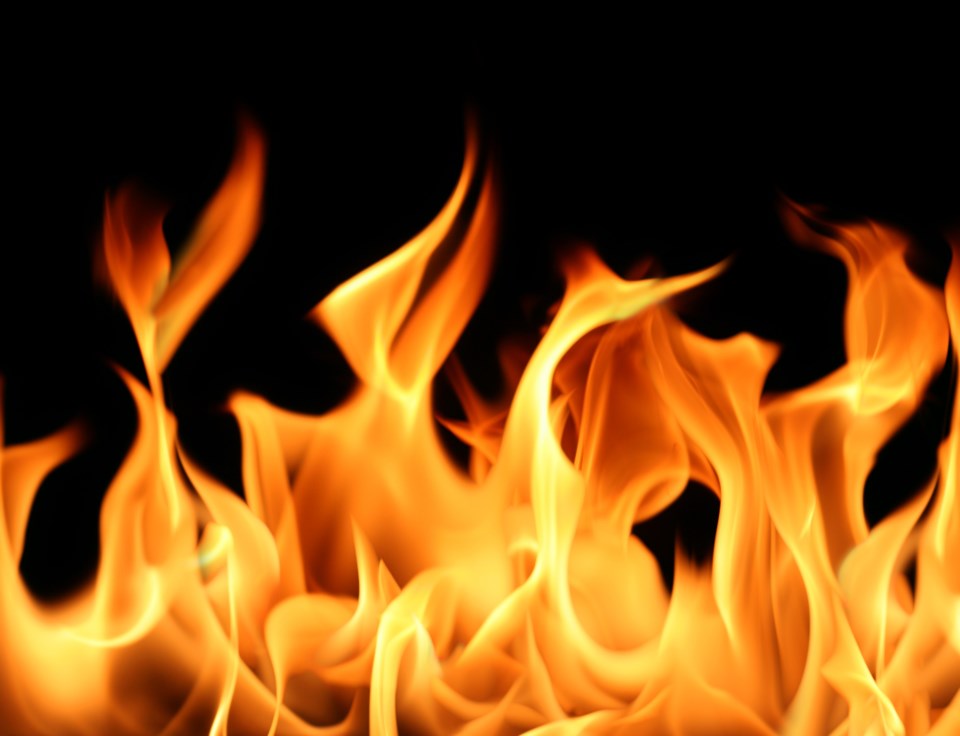 Fire officials are urging Haligonians to check the rules before starting a fire.

"So far this year, we've responded to 228 calls around illegal burning and brush fires."

Covey said the first step is to check the province's burn safe map, which is updated every day at 2 p.m.

"It'll either be that you can burn at 2 p.m., or it might be a restricted day where you can't start burning until 7 p.m., or it could be red and it's no burning that day," he told NEWS 95.7 fill-in host Todd Veinotte.

In addition, each municipality has its own rules that need to be followed.

Here in Halifax Regional Municipality, those rules are different if you live in a rural area versus an urban area.

"If you're in a dense area where you have water and sewer services municipally, then the only burning you can do right now is in an outdoor wood burning appliance," Covey explained.

"If you're outside the condensed area and you don't have municipal water and municipal sewer, then you can get into things like brush burning," he added. "There are special rules around that, but you have to be 75 feet away from any building to be conducting that kind of burning."

The weather is only now just starting to warm up, but Covey said conditions are dry and a major brush fire is already a possibility.

Illegal burning can also come with some hefty fines.

Covey said the minimum fine for a single violation is $410, but often when crews get called out there are multiple rules being broken, which could add up to tens of thousands of dollars or even imprisonment.

"And in HRM, you can be forced to pay the damages. Not just the cost of the response, but any damages that are incurred as a result of your illegal act could fall back on you," he stated.