Changes to tarmac delay rules a step in the right direction, says advocate 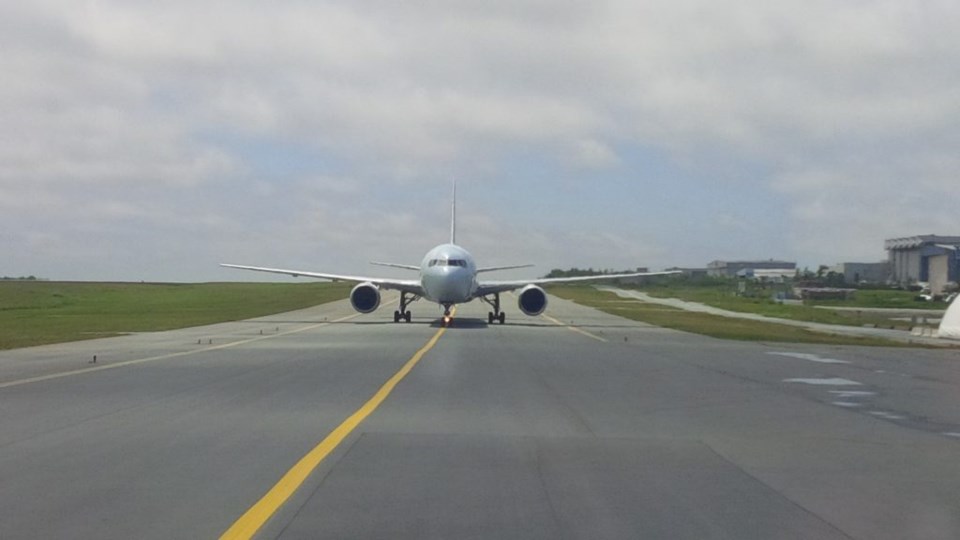 An airplane taxis up a runway after landing at Halifax Stanfield International Airport (Meghan Groff/HalifaxToday.ca)

An airline passengers rights advocate says changes to tarmac waiting compensation are a step in the right direction.

Federal Transport Minister Marc Garneau has ordered the Canadian Transportation Agency to write new regulations dealing with passengers waiting on the ground on board an aircraft for less than three hours.

Gabor Lukacs says it remains to be seen how these new rules will work.

When the federal government released its air passenger bill of rights last year, the regulations allowed airlines to keep passengers on board for up to three hours, or more in some cases.

Lukacs told NEWS 95.7 an order last month could change that.

"This minister's decision opens the door to fixing what has been botched in the past two years in this proposed legislation," he said.

Lukacs said of the 24 areas of concern that he has with the passenger's bill of rights, this one is the most difficult to change because it requires the minister to issue an order to write new regulations.

He adds now that the directive has been issued, it remains to be seen what the new regulations will look like.