Changes to expect if you’re dining out this Friday

Restaurants in Nova Scotia will reopen for the first time in months since COVID-19
Jun 1, 2020 6:22 PM By: Matt Brand 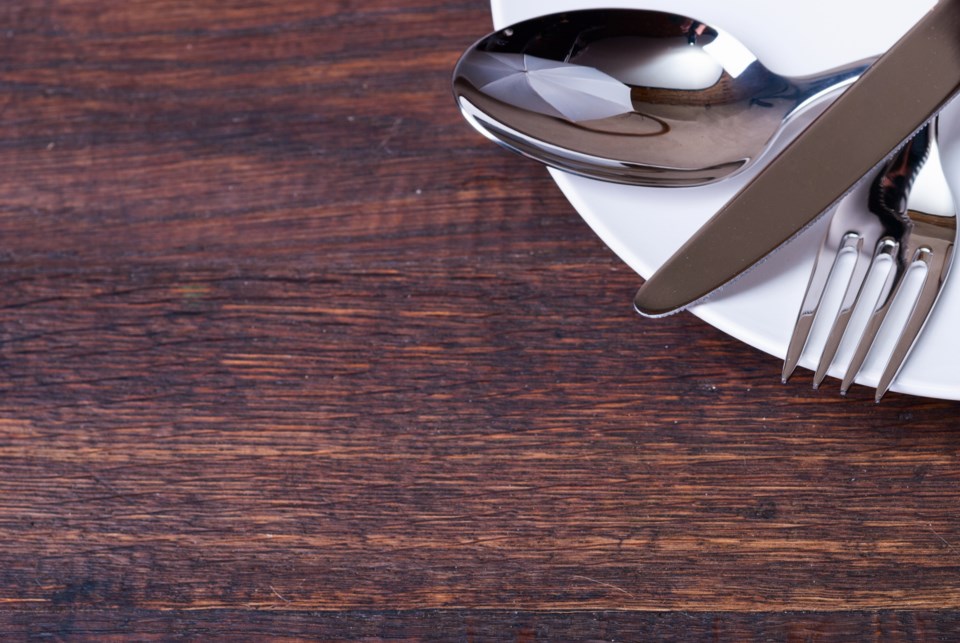 When restaurants in the province reopen this Friday, Nova Scotians will be experiencing a new normal when it comes to dining out.

Before restaurants could open, the industry had to submit their own reopening plan to the office of the chief medical officer of health, Dr. Robert Strang.

After some changes, the plan was improved and includes a number of stringent rules around when, where, and how to clean, what cleaning products to use, capacity limits, physical distancing, hours of operation, and when it’s appropriate for staff to wear personal protective equipment.

That’s according to Gordon Stewart, executive director of the Restaurant Association of Nova Scotia.

He says restaurants will have to make individual decisions on other operations.

For example, a customer can request that a worker wear a mask, and it will be up to restaurants to decide their policies on whether or not customers should wear masks. Though Stewart says, due to the nature of the business, he doesn’t expect many, if any, to enforce such a rule.

But Stewart says, people should be prepared to be turned away at the door if they’re exhibiting signs of being sick.

“Restaurants will be asking customers if they have a cough, fever or anything, please do not come in at this time, come back another time,” Stewart tells The Sheldon MacLeod Show.

Diners should also consider calling ahead to their favourite restaurants to make arrangements before heading out as they’ll be looking to be efficient during COVID-19.

“Restaurants will require some reservations, they want to know because they have less capacity. They only have roughly about 50 percent of their capacity, so they want to be able to fill their tables as much as possible,” he says.

And if you do show up to your favourite restaurant and find yourself waiting in a line-up outside, Stewart says restaurants will take their lead from other operations that have been open throughout the pandemic.

“If there happens to be a line-up, which will be nice to see, it will be marked just like you’d see at a grocery store or liquor store, it would be marked in six-foot increments,” he says.

But just because a restaurant is reopening doesn’t mean they’re out of trouble, according to Stewart.

He says they expect bankruptcies and closures will happen in the next four to six months as restaurants deal with a loss of income, rent payments and debt, as they operate at a significantly reduced capacity to adhere to public health guidelines.

“Reopening is one, but surviving is another.”