CFL stadium plans in Halifax are ‘dead’ after COVID

The CFL is questioning whether it will continue to exist, let alone expand
May 17, 2020 11:28 AM By: Victoria Walton 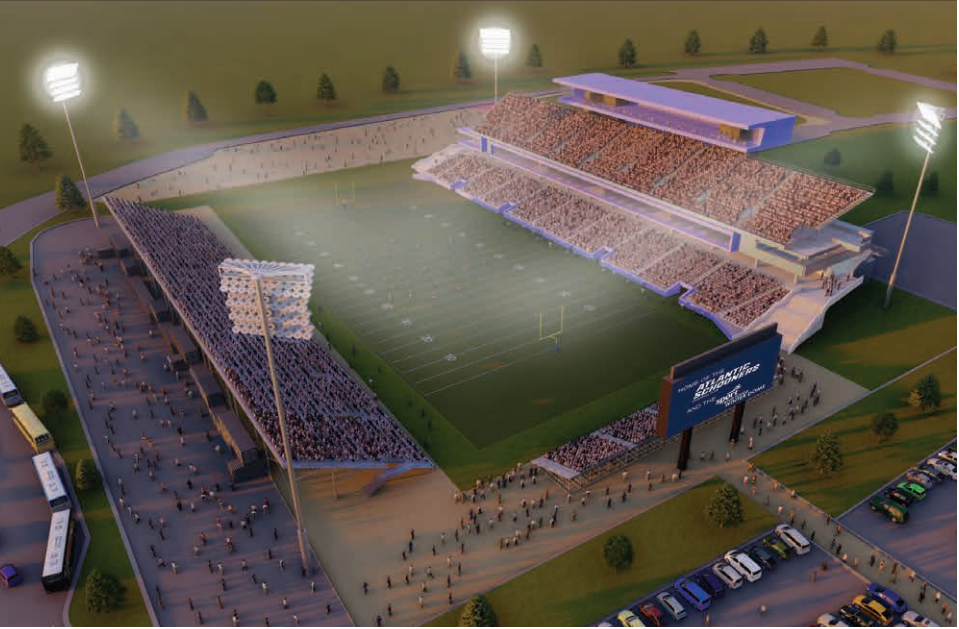 The ongoing pandemic has Haligonians distracted from what was once a topic of discussion: whether the city should get a CFL team.

As 2020 continues on without the CFL and many major sports, the hopes for a team in the city are dwindling.

“I was so convinced that there was going to be a team in Halifax when this first surfaced,” says sports economist Moshe Lander.

But now, he tells NEWS 95.7’s The Todd Veinotte Show that hopes for a team are basically “dead.”

“I don’t see any way that they’re going to be able to pull a franchise out when the league is talking about their very survival is at stake,” Lander explains.

Lander says the CFL as an entity is suffering and although it was feasible to expand in pre-COVID times, that’s likely changed.

“You don’t expand like that in the middle of an existential threat to the league,” he adds.

LeBlanc had founded Schooner Sports and Entertainment with the hopes of bringing a CFL team to the East Coast, but now that will be headed up by someone else.

“There’s still an ownership group that’s looking to bring a franchise there, but they’ve been extremely quiet,” says Lander.

Lander says he thinks the ownership group is likely waiting to see how COVID-19 plays out in the CFL franchise before submitting an application for a team.

In the meantime, Lander says that Haligonians shouldn’t bank on getting a stadium, at least for a CFL team. But he says the Halifax Wanderers soccer team is in need of a permanent home in the coming years.

Nova Scotians may now qualify for up to four paid sick days for COVID-related time off
May 12, 2021 2:49 PM
Comments