CFL speculation ramps up ahead of commissioner visit

Two sources have told Rick Howe, that when Canadian Football League commissioner comes to Halifax next week, it will be to announce that an East Coast franchise is a go
Feb 16, 2018 1:13 PM By: Meghan Groff 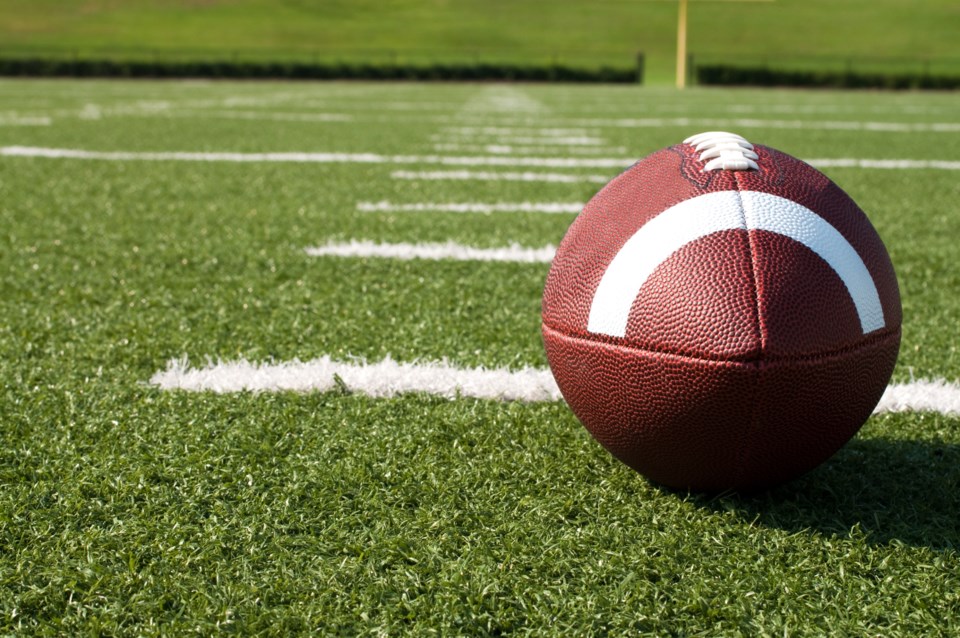 Canadian Football League commissioner Randy Ambrosie is in the midst of a cross-country tour.

In late January, the league issued a news release saying Ambrosie would be meeting "with fans in every CFL market in a series of town halls."

His 10-stop tour will visit all 9 cities with an existing CFL team, then wrap up in Halifax on Friday, February 23.

Two sources have told Rick Howe, a talk show host at NEWS 95.7, that when Ambrosie comes here next week, it will be to announce that an East Coast franchise is a go.

In mid-November the league confirmed talks were underway with a group looking to secure a Halifax expansion.

Howe explained to HalifaxToday.ca what information he has been told by sources who wish to remain anonymous.

"That construction will start on a stadium in Dartmouth Crossing in September, that the league has promised a Grey Cup game here within 3 years [of the team's inaugural season], that the province has agreed to build a connector between the 102 and the 118, and that the league will hold a contest to determine the team's name."

In an interview with NEWS 95.7's The Rick Howe Show, Mayor Mike Savage said there could be some truth there, but he doesn't believe the process is far enough along to have worked out all of those details.

"I don't think the commissioner is going to announce that there's a CFL team," he said. "He may announce that he has reached an agreement with an ownership group for a CFL team, but it's all obviously contingent on a stadium being built."

As for Howe's sources stating a stadium will be built at Dartmouth Crossing, the mayor said, if that's the case, it's news to him.

"Before anything happens in terms of a stadium, they would have to come to council and put forward a plan," explained Savage. "Council would have to look at that and give that careful consideration."

Howe wouldn't say who his sources are, just that they are "people who have a connection to football in HRM."