Currently, only three provinces have minimum hours of care requirements
May 10, 2020 1:32 PM By: Victoria Walton 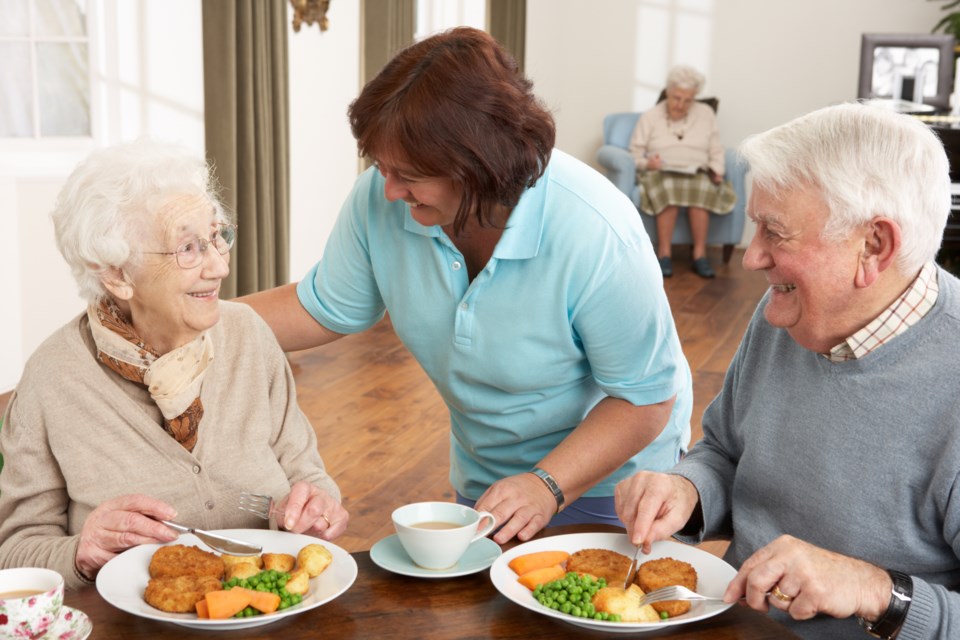 Long-term care aides have been facing unprecedented stress during the pandemic, with over 80 per cent of COVID cases in the country at long-term care (LTC) homes.

Vyce tells NEWS 95.7’s The Todd Veinotte Show that in these homes, care aides are doing the majority of work for residents.

“Our research shows that they provide upwards of 90 per cent of direct hands-on care, and there’s a strong myth that the labour performed by care aides is unskilled,” she explains.

Even before the pandemic, Vyce says that care aides were shockingly underpaid and undervalued by the public.

“When we devalue the value of work, therefore we can justify paying low wages on that basis,” says Vyce.

It’s for these reasons that CUPE is calling on the government to include care workers under the Canada Health Act, and create regulations around the level of care provided in LTC homes.

“Right now the situation in Canada, every province and territory has a different standard of care with respect to how many hours, directly worked, hands-on care a resident receives per day,” says Vyce.

The CUPE spokesperson says right now there are only three provinces that have minimum requirements for levels of care provided.

“The hours of care in those provinces ranges from 1.9 to 3.8 hours of care,” Vyce says. “So across Canada, if you live in a long-term care home, where you live will directly impact the amount and type of care you receive.”

Although creating a national strategy would equalize the playing field, Vyce says having healthcare under provincial jurisdiction would mean that it would likely be an uphill battle.

“Some will call into question whether there is a federal role to play in terms of creating a public universal system of long-term care,” she says.

Vyce says this change would also reduce inequity between public and private care homes, which can have drastically different levels of staffing.

“In for-profit homes, in order to increase profits you have to find a way to make cuts to decrease expenditures,” says Vyce. “So this takes place in relation to staff wages, because wages constitute the bulk of the costs in operating a long-term care home.”

But Vyce says these problems have also persisted for years and cannot be addressed overnight.

Former Moosehead working to have his grandfather inducted into NHL Hall of Fame
Aug 10, 2020 7:43 AM
Comments
We welcome your feedback and encourage you to share your thoughts. We ask that you be respectful of others and their points of view, refrain from personal attacks and stay on topic. To learn about our commenting policies and how we moderate, please read our Community Guidelines.