Carbon Arc gets crafty with offerings during COVID-19 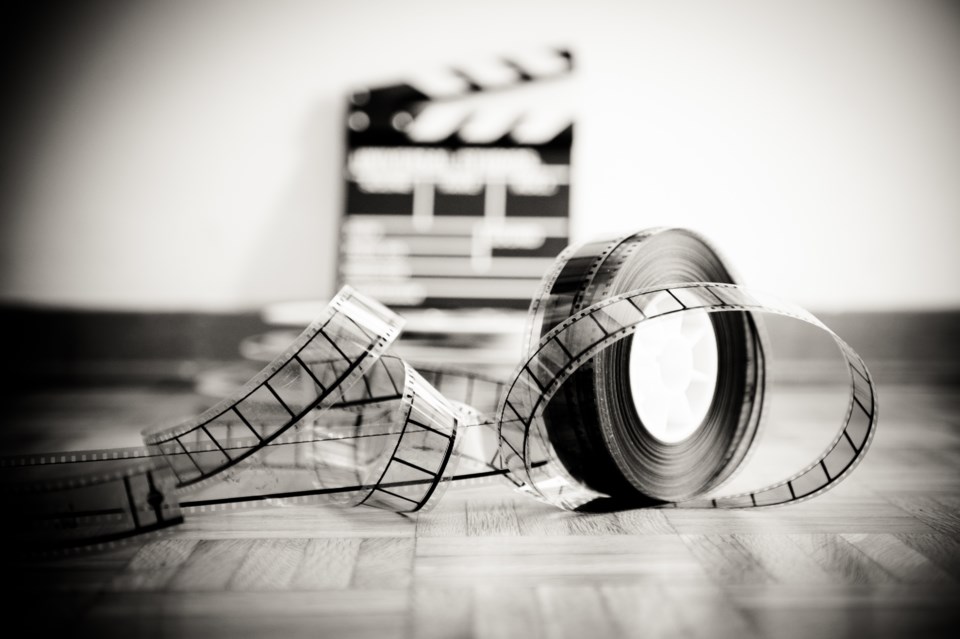 It’s been difficult for businesses all over HRM, but non-profit Carbon Arc has pivoted to ensure their patrons still get the best arthouse entertainment.

The one-plex indie theatre has moved to virtual screenings to serve patrons, a change that has been necessary for their continued service, says board chair Kenny Lewis.

“It’s a far from ideal situation, but we’ve had to change and try new things to keep moving,” said Lewis, also the volunteer projectionist and technician.

“Small cinemas work with distributors, and normally we rent a film, they ship it, and we sell tickets. Then a percentage goes back to the distributor.”

But with social distancing rules and COVID-19 restrictions, the usual way of doing things has had to shift.

“Now, the distributors are hosting films on streaming platforms. We direct our patrons to the platforms, and we’re getting a percentage sent back to us. It’s not realistic to compete with streaming long-term, but this is a stop-gap measure for now.”

While things have changed, the customers the Carbon Arc is committed to entertaining remain loyal to the location.

“Their programmers just do a fantastic job. The films are dependably honest in content and style – refreshingly unpretentious,” says patron Richard Mueller.

“The Carbon Arc performs a much-needed service in Halifax, inspiring the filmmakers and fans through their excellent work.”

He has been going to the Carbon Arc since Wormwood’s Cinema on Gottingen St. closed, and he says a whole community appreciated the arthouse cinema. The Carbon Arc picked up the mantle.

“It gave the community somewhere to go again, and I was so happy to see a theatre like it emerge,” he said.

While he prefers a cinema to streaming, he says the experience of seeing films has changed over the years.

“It’s important to see movies how they’re intended to be seen, on a large screen and dark room. That communal experience is nice, and there’s people who appreciate the film with you,” he said.

“People used to rent movies. You would always know if you missed a flick in theatres, it’d come to Video Difference. That’s gone too, and now if I miss something I forget about it.”

He said having a theatre like this is important. But he’s impressed the Carbon Arc pivoted quickly.

“I’ve seen as many movies that way as I would have if they opened in a theatre. Being able to watch a flick online is great, and I feel good about helping them keep going,” he said. “I just miss the popcorn. They had such good popcorn.”

“This is so great. I hope they can keep it up. The overhead seems low. But I do look forward to the theatre opening up,” he said.

Carbon Arc’s Lewis understands the streaming experience makes for different viewing, and feels the distinctions himself.

“We’re in the business of presenting movies in the theatre. I watch what I show, and it’s just not the same watching on a laptop instead of the cinema,” he says.

“We can’t control pricing, quality of the presentation and other things. In most cases, it’s never a problem, but it’s not in our hands.”

He recognizes that nothing is the same as that in-theatre experience, but hopes people can still enjoy the films they present.

“I know when I see a film in theatres, I need to deal with it on its own terms. At home if the suspense becomes too great, I can just walk away. Sometimes you don’t get the same experience close to a laptop,” he said.

The Carbon Arc normally works on fall, winter and spring seasons, as well as doing the Animation Festival. Then they take a summer hiatus. That, too, has now changed.

“We’ve moved to showing content year-round. We don’t need the in-house staff right now, or volunteers to run concessions. We just make sure we organize and promote the films that will screen,” he said.

“The programming team is still focused on doing what we do best – Foreign films, indies, Canadian films and documentaries – The kind of things you wouldn’t find at Cineplex.”

He said with the COVID-19 restrictions, the theatre just wouldn’t be able to operate and pay their overhead.

“We are abiding by the rules and our physical theatre is shut down. Our auditorium is so small that with social distancing, we couldn’t pay for the film right with the people we could sell to,” he said.

While their Animation Festival will be heavily online this year, they’ll also be trying other things in this new film screening landscape.

“We’re going to start experimenting and showing more films more frequently. We’ll see what we can do and handle and what we can’t. It will be interesting.”

More about the Carbon Arc’s offerings can be found online.