President of the National Police Federation, Brian Sauvé, says the small gesture is a way for us all to unite across the country
Apr 23, 2020 4:17 PM By: Meghan Groff 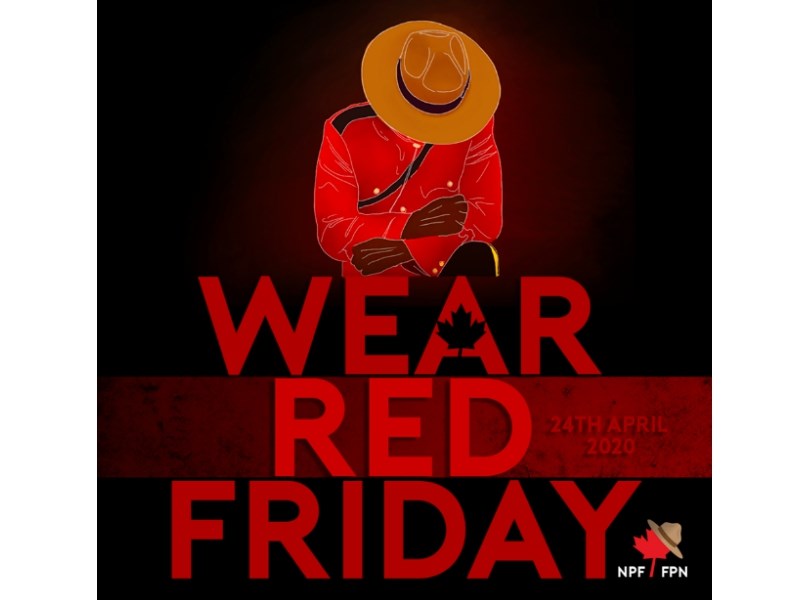 President of the National Police Federation, Brian Sauvé, says the small gesture is a way for us all to unite across the country.

"Don a piece of red clothing and at 2 p.m. Atlantic time, step away from your desk or back away from your kitchen table if you're teleworking, and observe a moment of silence to think about those we lost over the weekend," he explains.

RCMP members and employees plan to observe the moment of silence, if it's possible for them, in honour of Cst. Heidi Stevenson.

"Cst. Stevenson was loved by many in the communities she served," said RCMP. "The flowers being delivered to detachments and vigils being planned across the country are testimonies to the many lives she touched locally, nationally and internationally."

According to news release from Mounties, a small, private funeral is being planned for her at this time.

A more formal celebration of life with a full regimental component will happen when it is safe to do so.

A virtual vigil is also planned for Friday night.

Today at 2pm and 7pm, Halifax Transit buses will pull over to observe a moment of silence in honour of the victims of last weekend's tragic violence. #NovaScotiaStrong pic.twitter.com/WlCBNy3UVX